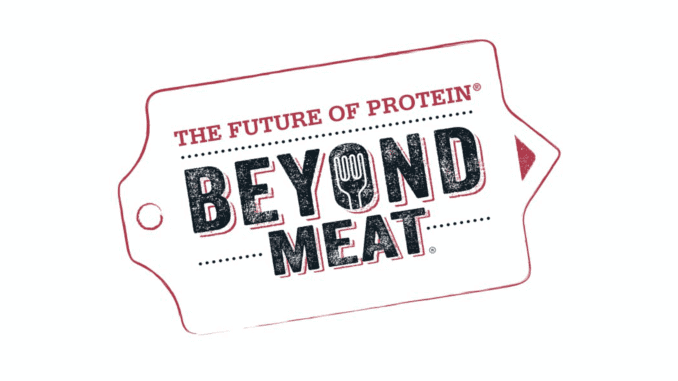 The American company “Beyond Meat” recently announced the forthcoming market launch of its new Breakfast Sausage Patty. The popular brand’s latest vegan meat creation will be available in stores from this autumn.

Beyond Meat specialises in alternative plant-based meat products and is already regarded as a leading market player in this segment. With the Beyond Burger and the Beyond Sausage, the company has already established itself in the market, and its vegan products continue to enjoy growing popularity. The Beyond Burger alone has sold over 13 million units since its launch in 2016. It is now being sold at over 15,000 restaurants and grocery stores.

The new Breakfast Patty was presented at the National Restaurant Association Show in Chicago. Much like its predecessors, the Patty consists mainly of pea protein, mung beans, rice and sunflower protein. It is also free of soya, gluten and GMOs. The texture and taste should hardly differ from its meaty counterpart.