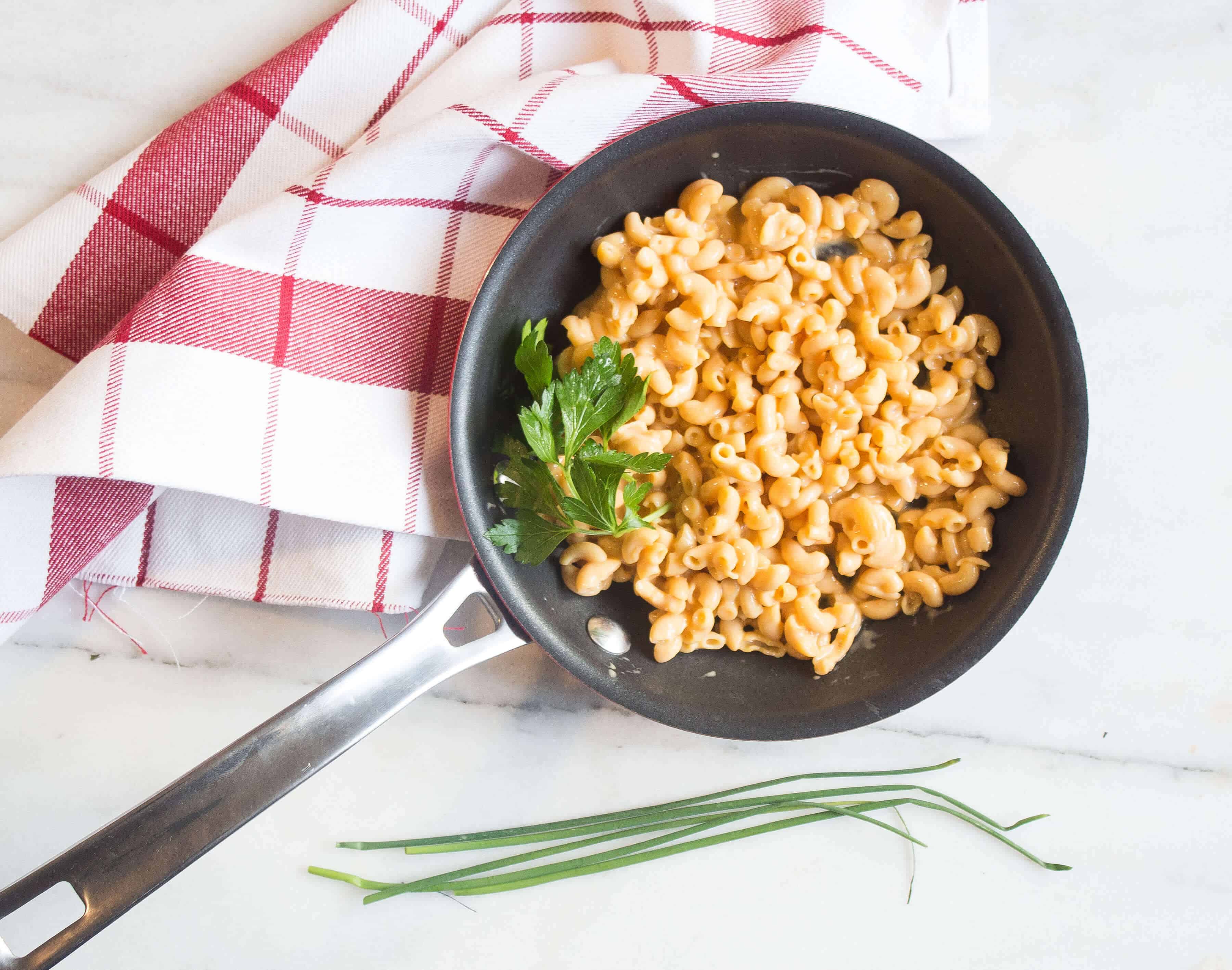 Chickapea, a certified B Corporation and maker of Chickapea pasta with a mission to create good for the world through nutritious, organic meal options and impactful social contributions, has announced its newest product line, Chickapea Vegan Mac.

“We are thrilled to once again expand the availability of innovative pastas that serve the desire and need for healthy, convenient, plant-based products that everyone can enjoy,” says Shelby Taylor, Founder & CEO at Chickapea. “We’re excited to be an industry leader with the launch of our Vegan Mac which is not only a great alternative to traditional pasta but to animal-based proteins and one that packs a one-two punch with its nutritious content of high protein and fiber.”

Chickapea’s line of pastas are available in all varieties on its website choosechickapea.com and in over 2500 stores across North America. The new Vegan Mac is available exclusively online and was launched nationwide in January 2019.