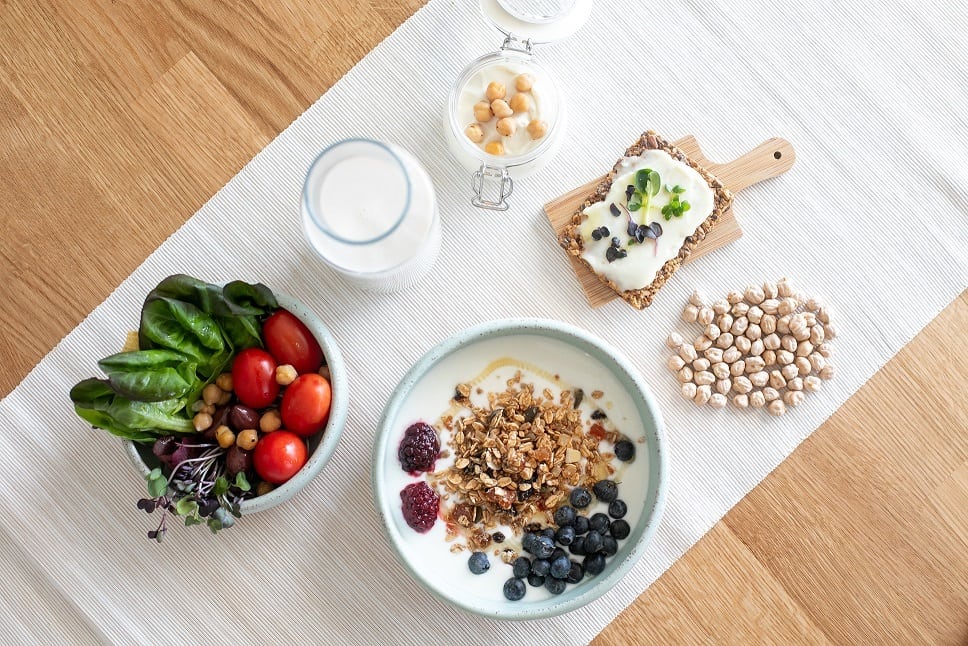 ChickP Ltd announces its proprietary isolate is has been developed for use in different mayonnaise recipes as a one-to-one replacement for egg yolk. The pilots were so successful that one formulation is now going into large-scale pilot production.

“We took the aquafaba concept a leap further”

“The discovery of the chickpea aquafaba effect has been a culinary gamechanger for many vegans,” notes Ron Klein, CEO of ChickP. “The downside is that it still doesn’t present a viable egg substitute in nutritional terms, as it contains only a fraction of the protein of an egg. We took the aquafaba concept a leap further and derived that same desired effect from the body of the nutrient dense chickpea isolate.”

The company recently announced its expansion into the APAC region with the launch of a new office in Singapore, in response to the rapidly growing demand for plant-based products in the region. ChickP is now commercializing two different chickpea-sourced isolates, each designed to impart specific organoleptic qualities.

Future Market insights anticipates the global egg replacement ingredient market will register a CAGR of 5.8% by 2026 reaching an estimated value of US$1.5B as manufacturers meet consumer demands for vegan, vegetarian, and allergen-free products. Various brands of egg-free mayonnaise and dressings already are available, but many use whey protein concentrate. Others include various nuts and starches. The former is non-vegan, and all pose allergen risks.

The isolate, which boasts 90% protein content, utilizes all the extractable components of the chickpea, providing a powerful and holistic nutritional boost. It is a proven and compelling egg replacer for vegan food formulations in this category, giving food companies’ new opportunities to shorten and simplify their labels. The solution has the potential to release the vegan mayo market from traditional dependence on modified starches, hydrocolloids, and stabilizers for emulsification and flavor. The unusually high protein content eliminates the need for adding ingredients that are less nutritionally relevant to the final product.

The chickpea’s unique ability to assume egglike behavior has been gaining traction among the global vegan and egg allergic communities for a number of years. Following a turning point revelation by vegan foodie Goose Wohlt in 2014, many have been embracing the practice of using aquafaba — the starchy liquid from tinned beans — to whip up creams for meringues, macaroons, mousses, and savory delicacies as well as mayonnaise, creamy dressings, and cheese substitutes.

“ChickP isolate presents a highly nutritious clean-label, plant-based solution to replicating the role of the egg yolk in mayonnaise formulations,” says Itay Dana, VP of Sales and Business Development for ChickP. “Our isolate demonstrates superior foaming capabilities due to its high solubility and smooth texture and possesses minimal off-notes. This allows us to tailor mayo recipes to the customers’ desired requirements and produce a truly creamy product that is visually and organoleptically appealing, without the use of synthetic thickening, texturizing, or masking agents.”