Chips Made from Jicama Take the Markets by Storm

JicaChips are the first ever chips to be made from jicama (also known as yambohne), a nutritious root vegetable from Mexico. Demand for this alternative to potato chips has increased significantly in recent years. To meet this demand, the chip manufacturer is now expanding further.

In the first half of 2018, JicaChips were sold in over 1,000 retail stores such as Sprouts, Mejier, Safeway, Natural Grocers and many others. This was accompanied by an increase in sales. Melissa Colella, founder of JicaChips, is very satisfied with the numbers. “We have seen enormous growth since the introduction of these chips and the interest of buyers and consumers has increased astonishingly. These last few months have been our best ever and we look forward to continuing this momentum in 2018,” said the founder.

JicaChips are baked but have a texture like that of traditional potato chips. Each bag contains 100 calories and 5 g of prebiotic fibre. In addition, they are GMO-free, gluten-free, 100% plant-based and paleo-friendly. Only olive oil and gourmet spices are added. The vegan chips are available in six different varieties: sea salt, smoked BBQ, white cheddar, chili-lime, cinnamon churro and soy ginger. 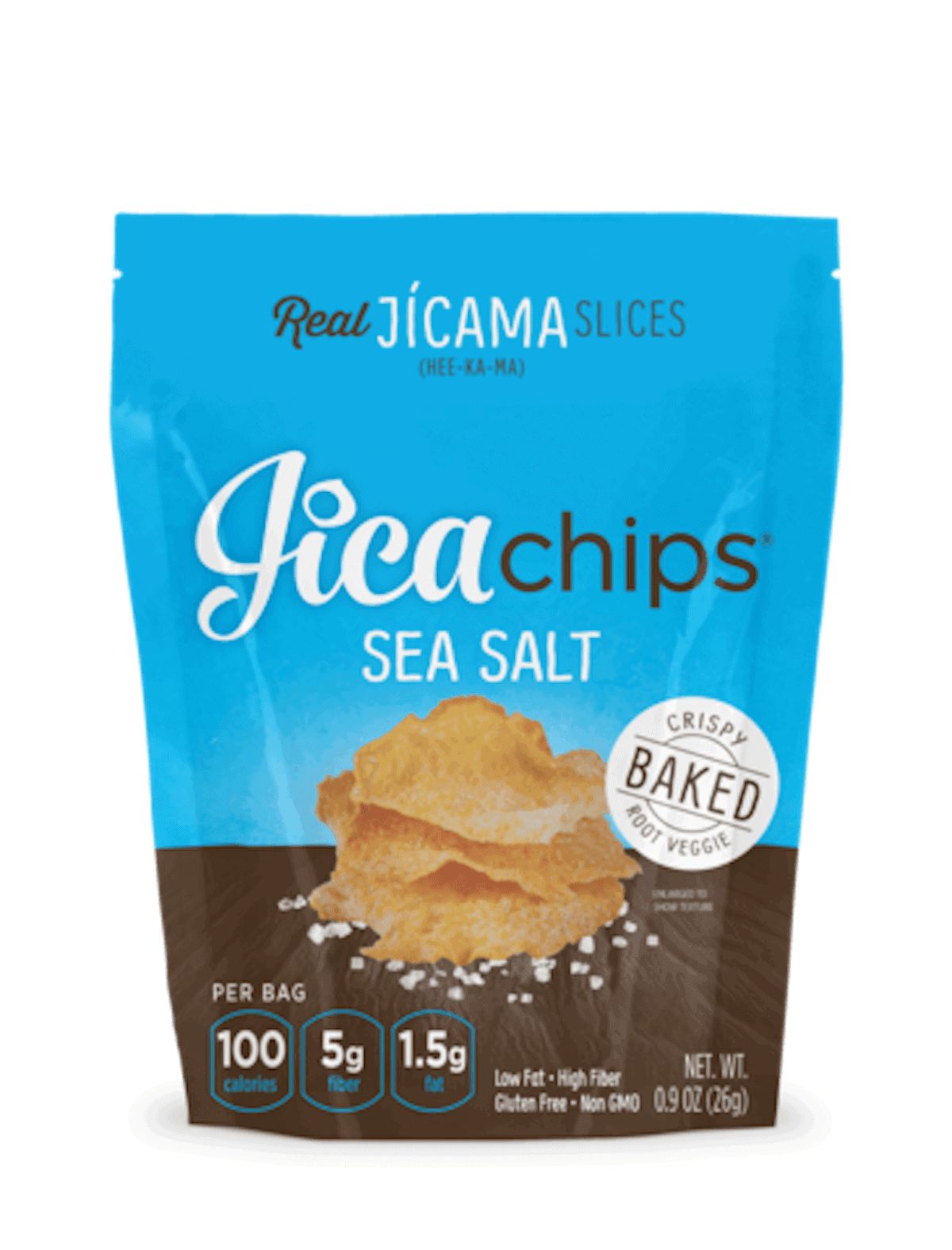 Orbillion Declares Cultivated Meat Price Parity by 2026 Ahead of Davos Talks
May 26, 2022