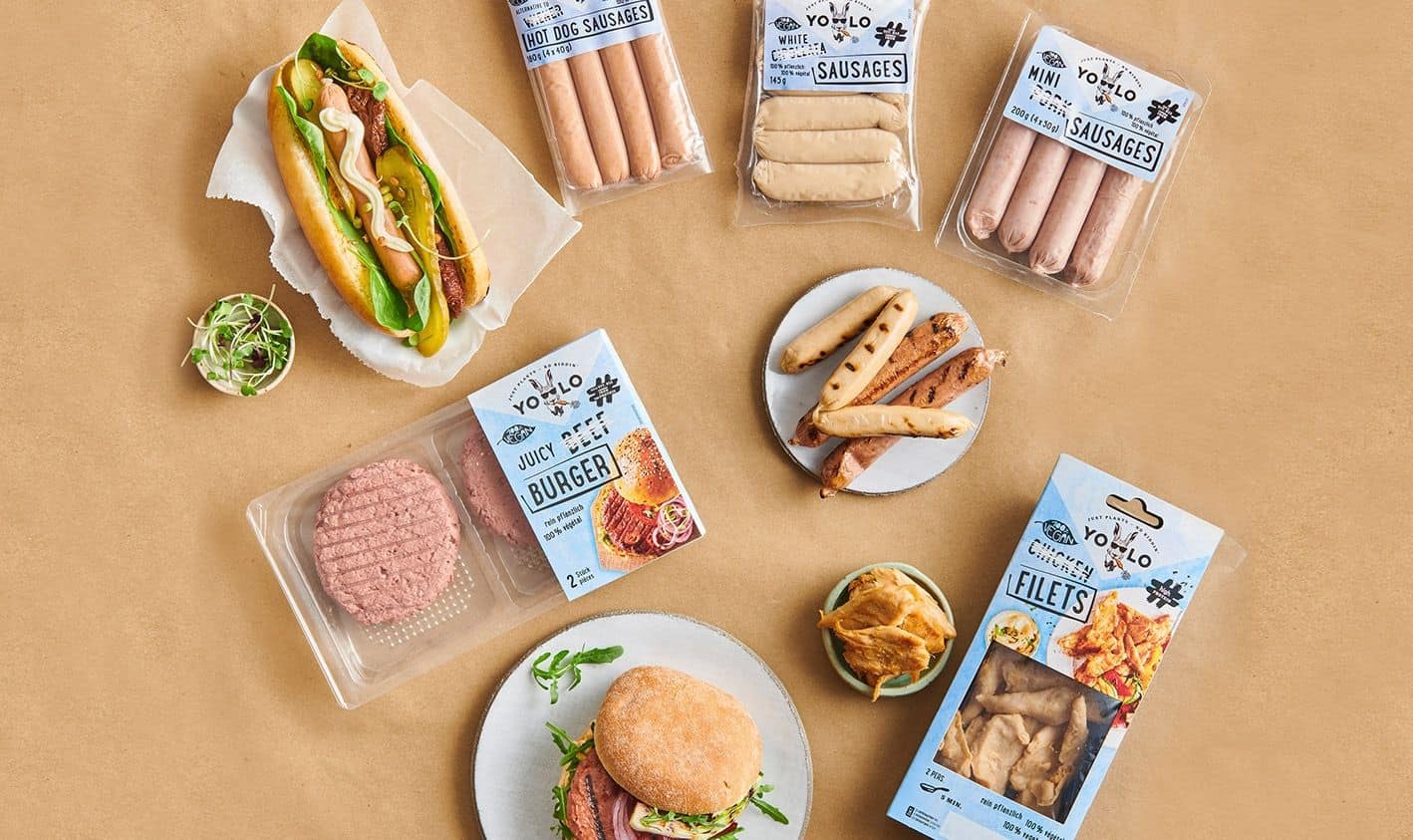 Under its young own-brand vegan label Yolo, Coop Switzerland is launching vegan chicken and egg sandwiches as well as five new meat alternatives. Coop claims that its vegan offerings now surpass 1,200 products. In addition to the YOLO products, Coop announces that it is exclusively launching other vegan novelties from Planted, The Green Mountain, Garden Gourmet and Oumph!

Coop’s Plant-Based Food Report 2021, a comprehensive study on plant-based nutrition in Switzerland, found that 40% of the Swiss population would like to eat plant-based alternatives more often in the next five years.

YOLO offers plant-based substitutes for meat, fish and cheese under the motto “Just plants – No kiddin'”. New product categories are constantly being added. Now, for the first time, YOLO is bringing vegan chicken and egg sandwiches to the Swiss market, which will be available from next week for 6.95 Swiss francs. YOLO is also introducing three vegan sausage substitutes: small chipolata made from peas, a pork sausage alternative and a hot dog.