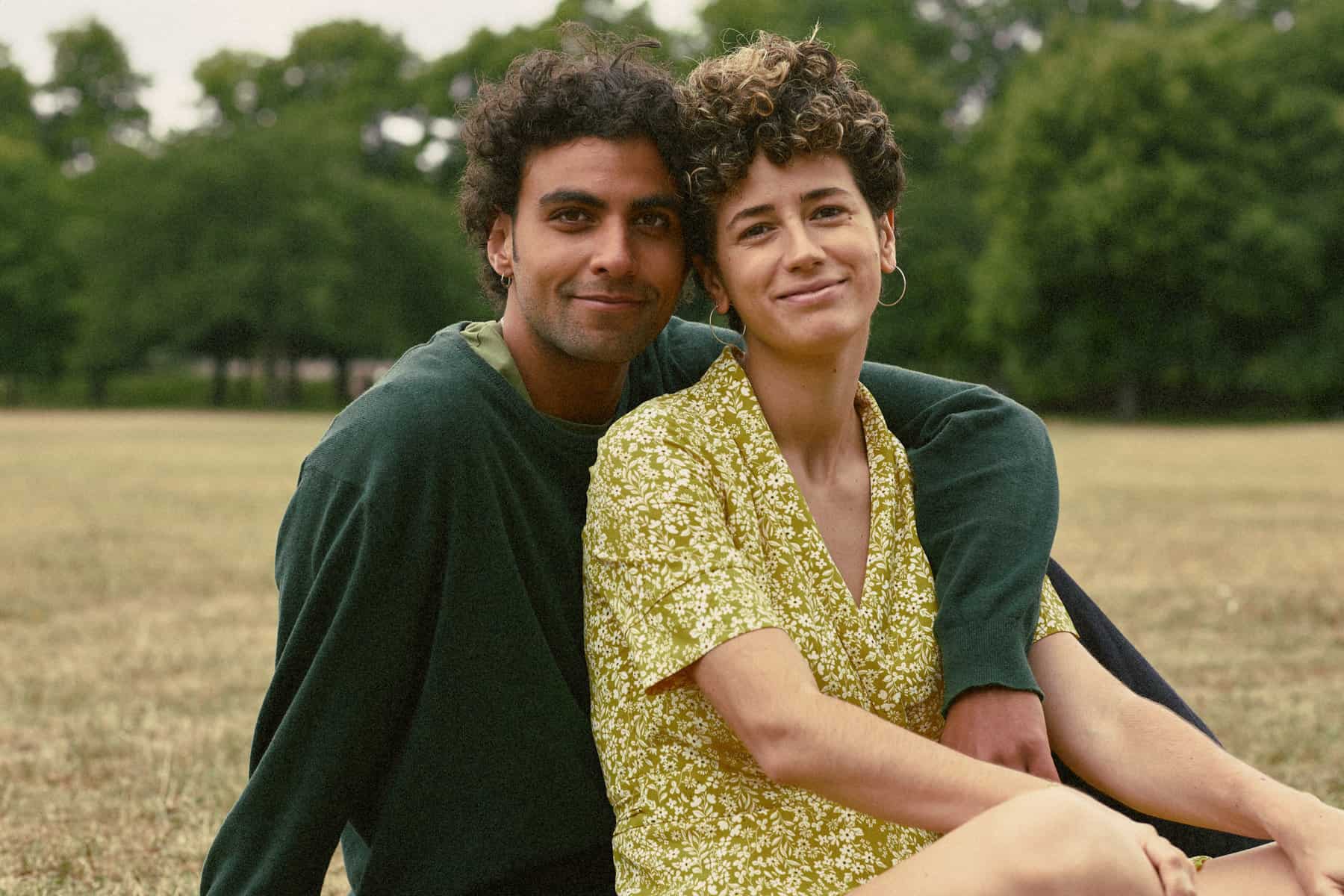 Grazer, a UK dating and friend-finding app dedicated solely to vegans and vegetarians, has relaunched for World Vegan Day. The app has also rebranded, describing itself as “the meatless matchmaker”.

“You don’t have to cuddle a carnivore or put your ethics aside for a ride. If you’re looking for something serious or not so serious, Grazer is here to be your meatless matchmaker,” says the company.

The Grazer app was founded by Lewis Foster and Charlotte Elizabeth, both vegans with experience of dating meat-eaters. In 2021, the app was among the 21 startups that received full or partial funding through Vevolution’s investment marketplace.

Earlier this year, Grazer raised over $400,000 in a crowdfunding campaign. This enabled the company to rebrand, accelerate its growth efforts, and reset its marketing strategy.

Elizabeth says, “Veganism has changed over the last years, but vegan dating has stayed the same. The plant-based dating apps were stale and tasteless, not representative of today’s community. Vegan dating needed a serious glow-up.”

Veganism on the rise

According to Grazer, 41% of users are put off when someone mentions the word ‘vegan’ on their profile on mainstream dating apps. Most vegans say being with a meat eater is off the menu, with 52% of vegans and 39% of vegetarians saying they wouldn’t date a carnivore.

Grazer’s 2021 data shows that veganism is on the rise and the plant-based movement is snowballing across the world, especially among Gen Z. Figures suggest that:

“Instead of being ghosted on mainstream apps, why not date in a pool of plant people, where your ethics are a turn-on and the small talk is meat-free,” said Lewis.