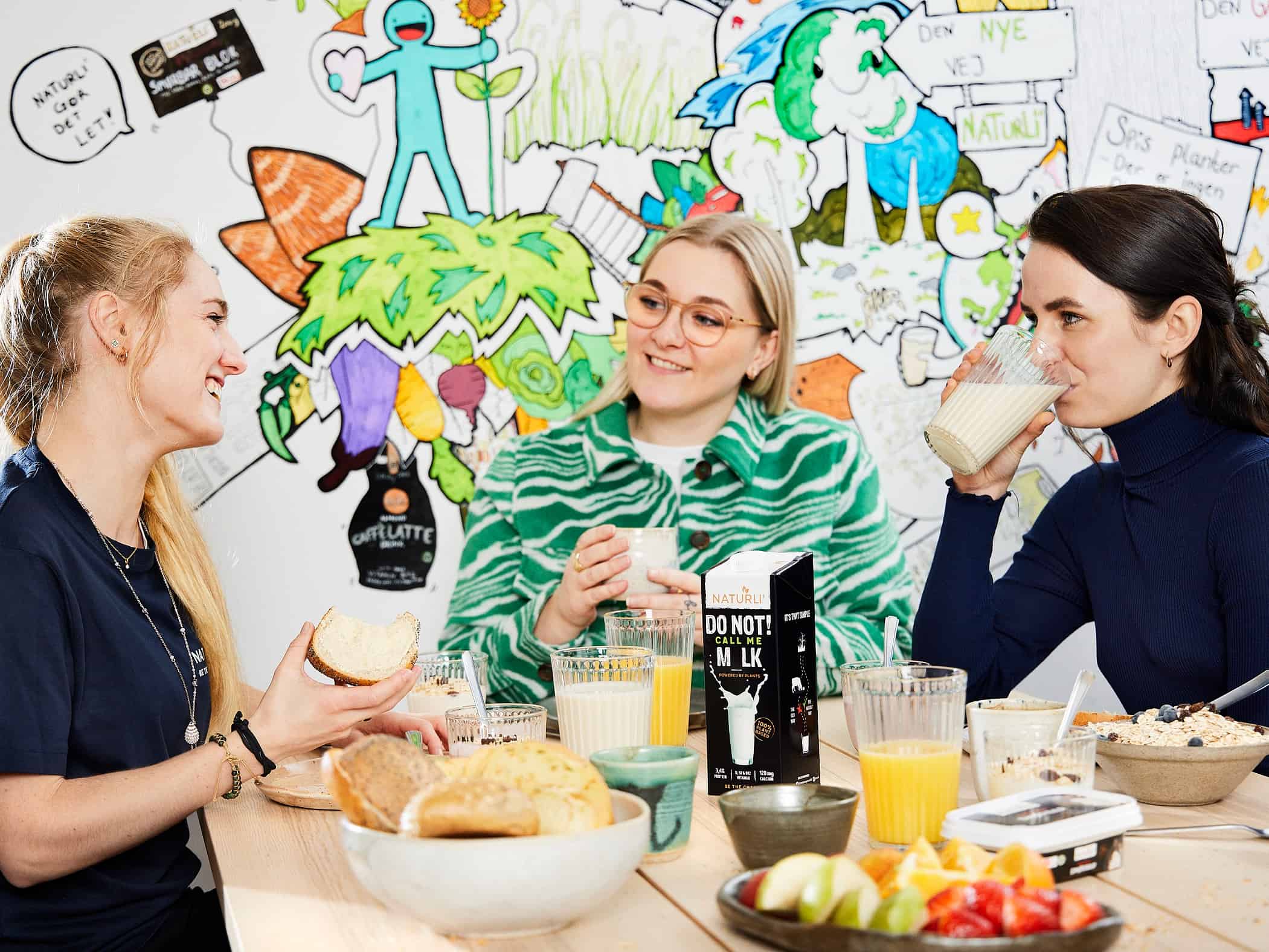 Danish vegan heritage brand Naturli’ has released Do Not! Call Me M_lk, a new plant-based drink that claims to be a like-for-like alternative to cow’s milk. With a new blend of plant proteins, Do Not! Call Me M_lk boasts the same nutrient content as semi-skimmed milk with less than half the carbon footprint.

“It’s an important step in our food product transition” – Secretary General, The Vegetarian Society of Denmark.

Developed and produced in Denmark, Do Not! Call Me M_lk has the same protein, calcium, B2, B12, and vitamin D as cow’s milk, with a percentage of fat that is slightly above semi-skimmed milk but with fewer carbohydrates. The fully vegan alternative can be used in the same situations as cow’s milk too, with similar functionality.

Naturli’ has been producing plant-based alternatives since 1988, with plant-based versions of drinks, breakfast products, meat-free products, and spreads among its extensive product range. As a first-mover in the plant-based space, Naturli’ has seen the explosion in the industry first hand and sees like-for-like products like Do Not! Call Me M_lk as a solution to the climate crisis, a point CEO Henrik Lund backed up in a recent vegconomist interview.

The rise in plant-based milk shows no signs of stopping. Oat milk is now the best-seller, though many brands – like Naturli‘- are also trying to get closer to cow’s milk in terms of nutrition, flavor, and branding. Do Not! Call Me M_lk will be available in over 20 countries, with Denmark to be the first, and further international distribution is on the horizon.

“It must be super easy for milk consumers to replace cow’s milk with plant drinks. As far as we know, Do Not! Call Me M_lk is the first plant drink on the market which basically has the same nutrient content as partly skimmed milk. The product appeals to all those people who would like an alternative that considers both climate and animal welfare. It’s an important step in our food product transition,” stated Rune-Christoffer Dragsdahl, Secretary General, The Vegetarian Society of Denmark.