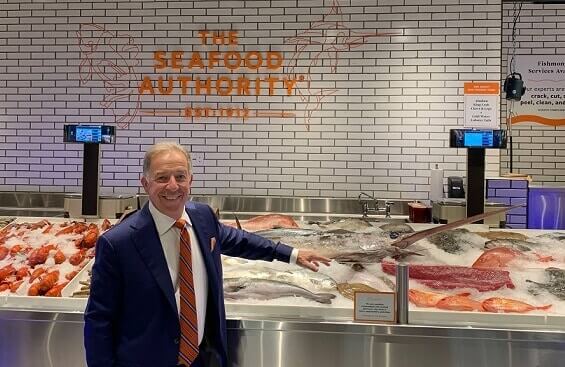 Dr. Praeger’s is to release a limited-edition vegan Farm Stand Cauliflower Burger, produced to support struggling farmers and local food pantries and help fight hunger during the pandemic. Intriguingly, the vegan burger is being launched into Citarella, a specialist in seafood such as fish, lobster, mussels & scallops, crabs and caviar.

The company refers to itself as a vegetarian brand and this is the 16th plant-based burger in its line famous for traditional vegetarian products such as its popular Black Bean Quinoa, Super Greens and Kale Veggie Burgers. The motivation behind distributing the burger in a seafood specialist has not been stated and we have contacted the brand for comment on this interesting move.

In June, Dr. Praeger’s joined the alt meat category with its Perfect Burger, marking its first foray into 100% vegan. In the upcoming months, the family business is planning to expand its line of pure plant protein with new products, as Larry Praeger, CEO of Dr. Praeger’s, told Daily Front Row.

The cauliflower burger contains cremini mushrooms, peas, zucchini, parsley, and scallions, sourced from organic farms in New York and New Jersey and its proceeds will benefit local farming communities that have suffered financial losses due to the pandemic. It is not clear at this point as to whether these are to include farms that raise or use animals and we will also seek verification on this matter.

Dr Praeger’s Sensible Foods frozen products and meatless foods are available nationwide and the new cauliflower burger will be available from 10th August at local supermarkets and for delivery from OurHarvest.com.