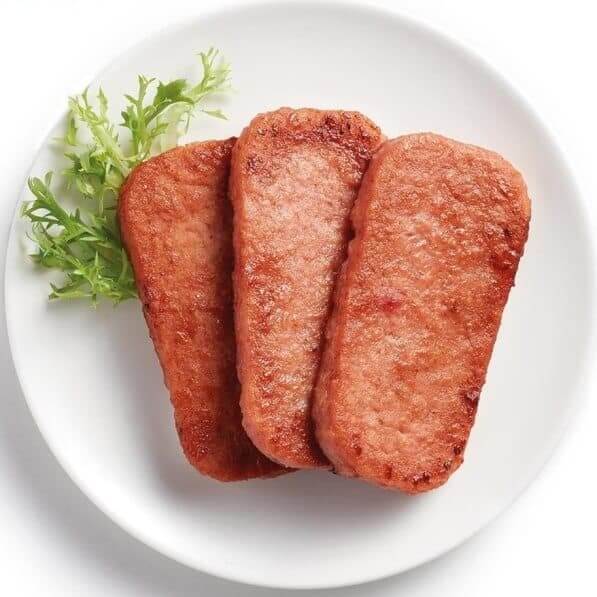 Hong Kong’s Omnipork has seen absolutely incredible success in 2020 with perhaps most notable to vegans (the McDonalds X Omnipork launch being vegetarian friendly but not vegan) being the launch of its vegan SPAM which has been an absolute phenomenon across Asia. In an interview with vegconomist, its European launch is revealed.

Following this May’s launch of Omnipork Luncheon Meat, AKA vegan SPAM, the company’s retail grocery sales increased by 120%. In September, the plant-based (non-GMO soy bean and beetroot) SPAM launched into retail in Asia in response to popular demand, then later rolled out into the above noted McDonald’s vegetarian menu. Founder David Yeung said at the time:

“Everyone is constantly asking about the retail packs since its debut. They crave for this healthier option to create different tempting treats at home. This unprecedented plant-based OmniPork Luncheon is going to hit not only the palates, but also the global food industry with revolutionary changes.”

In an interview with vegconomist last week, Yeung revealed that following this line of success, Omnipork will be arriving into Europe next year to begin with the UK and Europe. “It should happen in 2021. Obviously, Covid creates tons of uncertainty on many things, but our entry into various countries in Europe will start to happen next year.”

“We have just soft-launched OmniPork in Japan.  One of the channels to buy is online at The Meat Guy. As for OmniPork Luncheon in certain countries in Europe, most likely starting in the UK and Germany, that will happen in 2021.”

The expansion comes at a pertinent time; this week a market report revealed that plant-based pork is set to surpass $10.5 billion by 2030. And animal pork production is not expected to slow down. Unless rival products come onto the market with a taste and price comparable to their counterparts. Omnipork sets out to do just that.

Vegconomist looks forward to keeping you up to date with further developments on the arrival of OmniFoods into Europe and further markets.