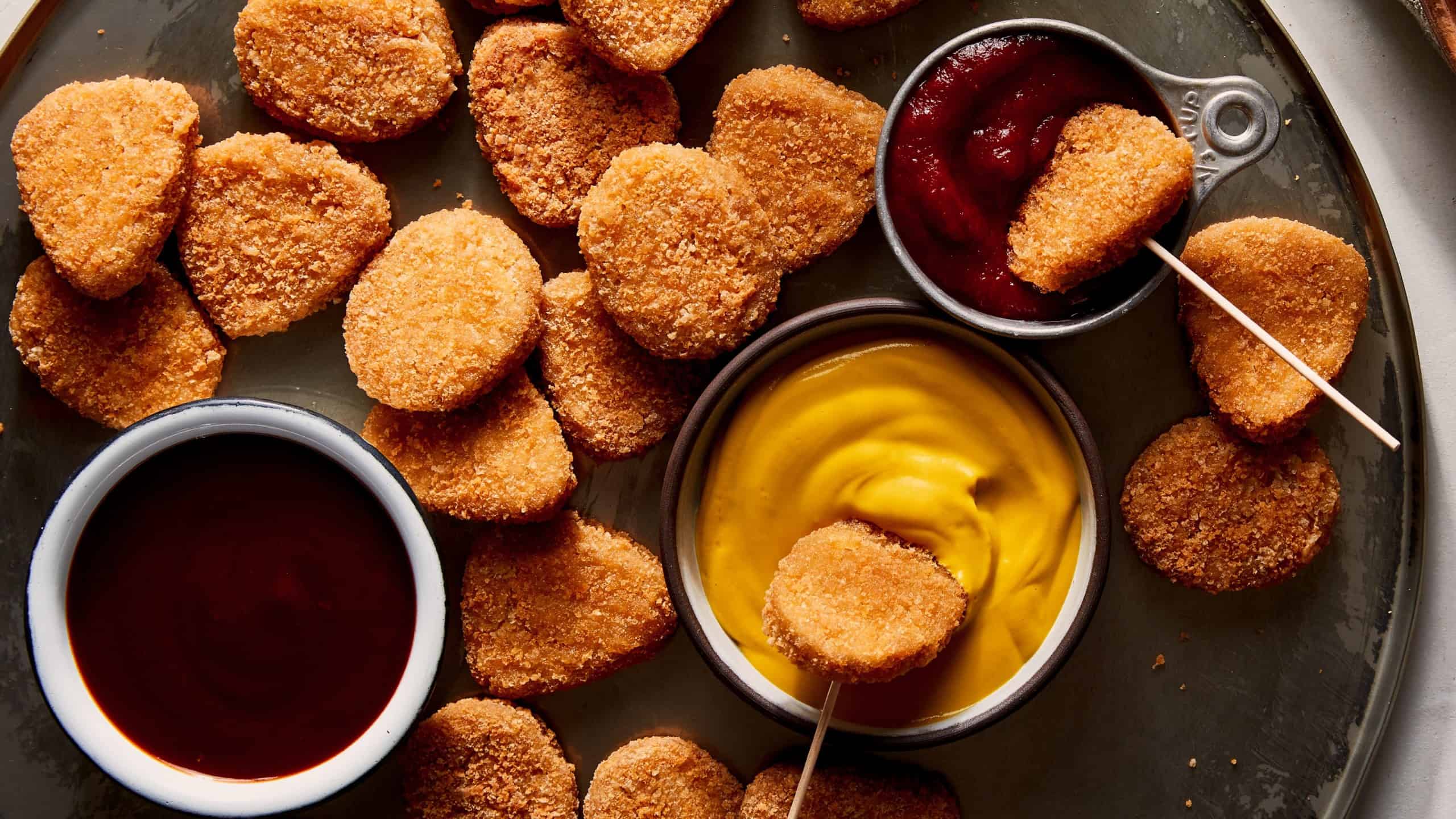 Plant-based producer Field Roast has partnered with Costco to launch a 24-ounce club pack of plant-based chicken nuggets. The Field Roast Plant-Based Nuggets will now be available at over 50 Costco locations in the LA metropolitan area and is the first time that the product will be sold at any Costco store in the US.

As part of Field Roast’s growing frozen portfolio, the Plant-Based Nuggets were first introduced to conventional retailers in January 2020 and have proven highly successful, selling nearly 1.75 million plant-based nuggets in the last 12 months. The new Costco collaboration contains twice as many nuggets as the regular retail pack, as well as a new-and-improved formula that utilizes several relevant food technologies including high moisture extrusion (HME) technology.

The vegan business world is awash with news of the brewing “chicken wars” and the Greenleaf Foods-owned Field Roast will battle for space in the market with new plant-based chicken launches from both Beyond Meat and Impossible Foods.

Field Roast also recently teamed up with US restaurant chain Little Caesars to offer a pizza topped with its plant-based pepperoni, marking its largest national restaurant partnership to date.

“The Field Roast Plant-Based Nugget is the only plant-based chicken nugget alternative available at Costco LA,” he added.