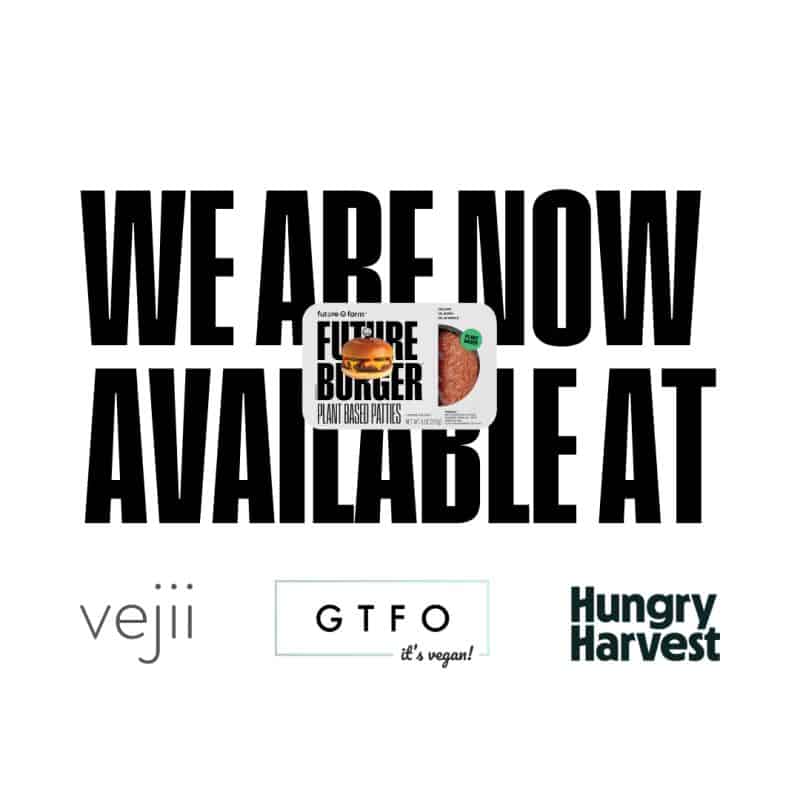 Brazilian alt-meat brand Future Farm has launched at three online plant-based retailers in the US. Since last Friday, four of the company’s products have been available from Vejii, Hungry Harvest, and GTFO It’s Vegan.

Future Farm’s product portfolio consists of vegan burgers, sausages, meatballs, and beef-style grounds. It has also created plant-based chicken and tuna, however these are not yet available in the US.

Vejii is an online vegan marketplace offering home deliveries of a range of plant-based brands. The marketplace recently signed an agreement with the US’ largest publicly traded grocery distributor, and has helped several smaller vegan companies gain exposure to a wider audience.

Hungry Harvest is primarily a supplier of fresh produce. It takes fruits and vegetables that would otherwise be wasted and delivers them to customers’ doors, helping to prevent food waste.

Finally, GTFO It’s Vegan is a marketplace that aims to stock the most innovative plant-based products on the market, including bakery items, meat and dairy alternatives, and snacks. The retailer launched last year and fulfilled 1000 orders within its first month alone.

It has been little more than two years since Future Farm first launched in Brazil. Since then, the company has grown at an unprecedented rate, and has already expanded into Europe, the UAE, Canada, and Latin America.

Over the summer, Future Farm announced it would begin targeting the US market, hiring former Red Bull executive Alexandre Ruberti as CEO in the country. Initially, the meat alternatives were only available from Future Farm’s online store, but the newly announced launches will allow the company to reach far more customers.

“The future is just one click away!” Future Farm said, as it revealed the news on LinkedIn. “Very proud of our team who made this possible.”