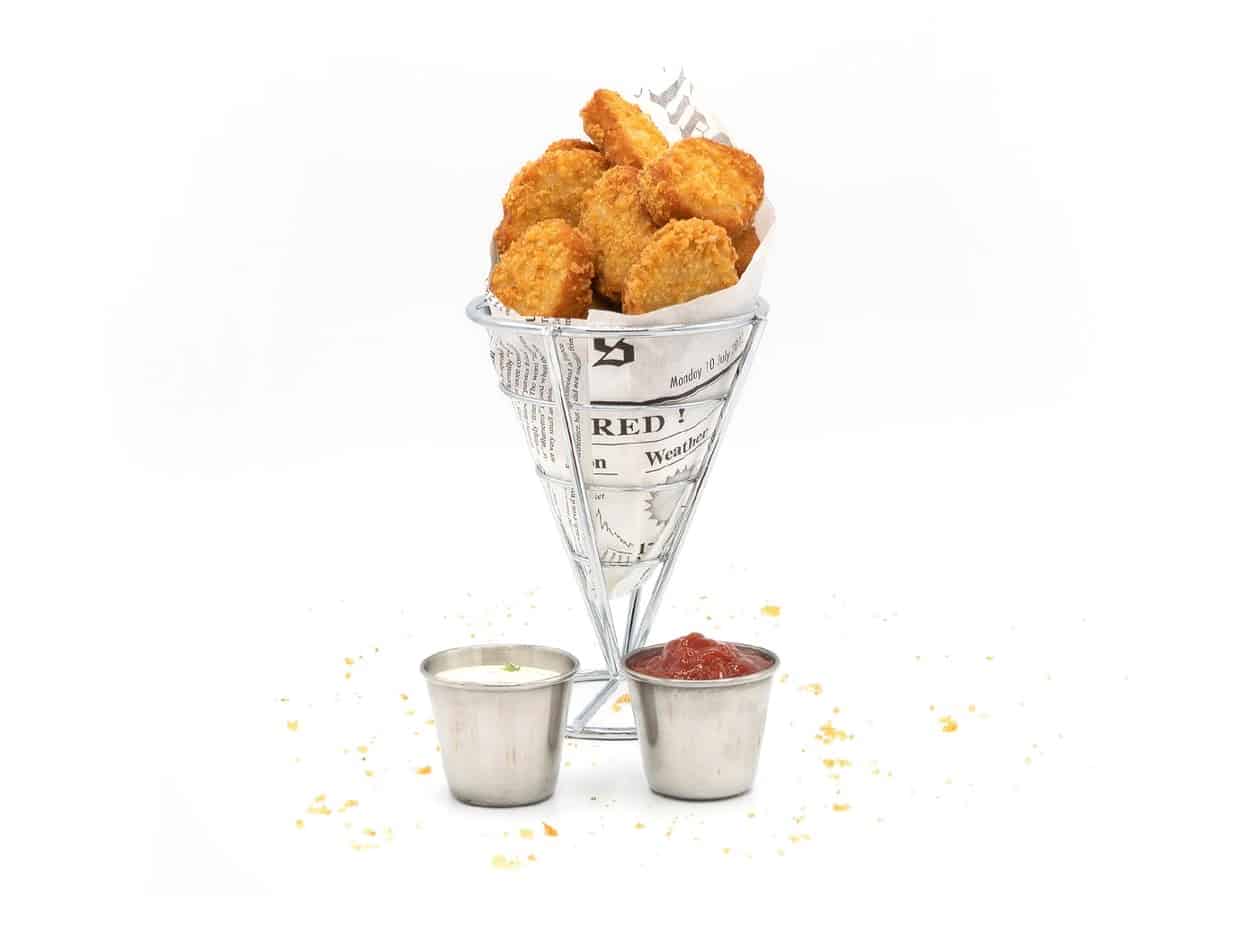 Impossible Foods has entered alt poultry for this first time, just two weeks after Beyond Meat did exactly the same, in what has very predictably been labelled Chicken Wars (following various Burger Wars), with the launch of its new plant-based nuggets. Expected to be available later this fall, the nuggets will first enter into food service before a broader retail launch.

As the plant-based protein leader mulls over a reported $10 billion IPO, it has stated that its new chicken offering will be demonstrated to potential customers at a trade show next week. Crucially, the nuggets will be free from heme – or soy leghemoglobin – the genetically modified ingredient contained in Impossible’s beef products which caused some international distribution issues in the past.

The alt protein sector looks set to witness another round of competition between market leaders Impossible Foods and Beyond Meat, as plant-based chicken becomes the new battlefield. It’s not the first time Impossible and Beyond have found themselves going toe-to-toe after the two previously competed to be McDonald’s alt protein supplier.

With Americans spending $110 billion on chicken in 2020 – more than any other meat – the market is ripe for plant-based growth and asking for disruption.