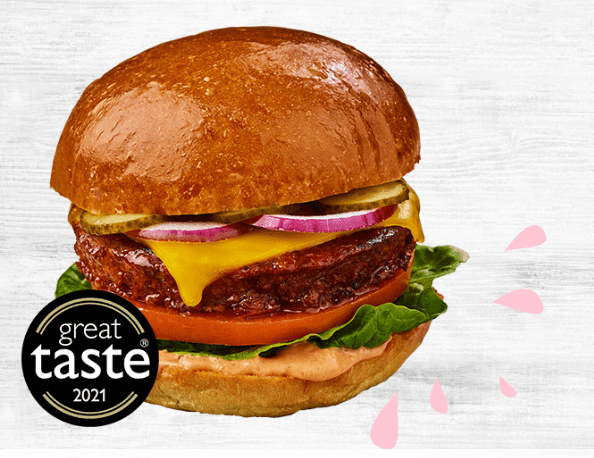 Jack & Bry, a British brand making meat alternatives from jackfruit, has launched at online supermarket Ocado. The company’s burgers, sausages, and mince, which are infused with locally-sourced smoked oils, are now available for customers to order direct to their doors.

Jack & Bry’s products can already be purchased via the company’s own website and online vegan supermarket The Vegan Kind, with plans to launch at more retailers later this year. According to the brand, the meat alternatives are very high in fibre, which aids gut health and boosts immunity.

Late last year, Jack & Bry hired Clive Sharpe, the former Chair of Quorn, as its Non-Executive Chairman. It also appointed David Flower, formerly of Kerry, as Non-Executive Director. The new hires were made to help accelerate the brand’s retail launch.

“Seeing our meats go live on the Ocado website is an exciting step,” said Bryony Tinn-Disbury, CEO and Founder of Jack & Bry. “So far, our innovative approach to food has enabled us to produce best-in-category jackfruit meats that offer everyone a quick and easy way to eat vegan food with no fuss, and we are now focused on making Jack & Bry available for anyone, anywhere.”