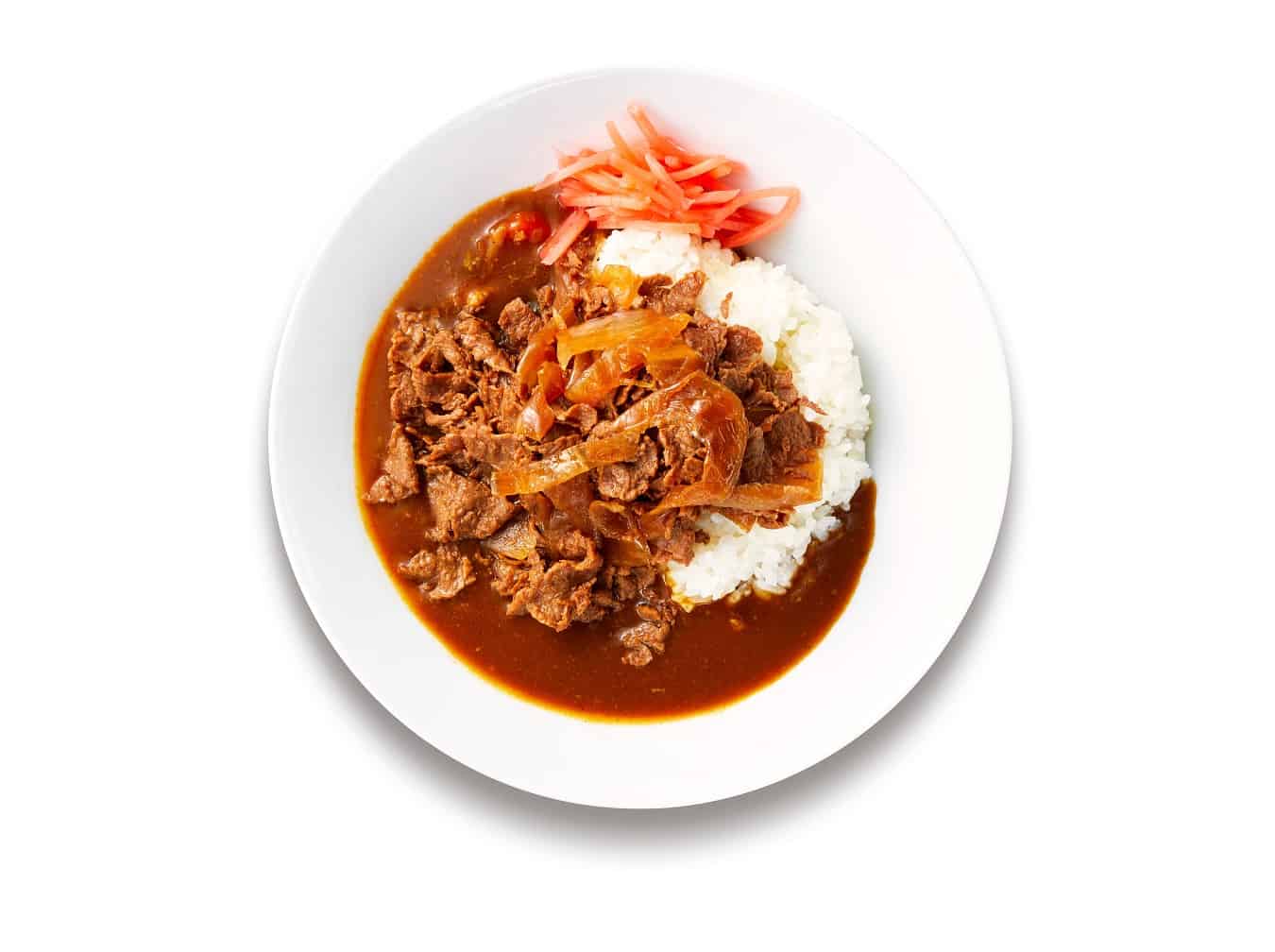 Tokyo alt meat producer Next Meats Co. announces it will be taking part in IKEA Japan’s Sustainable Food Fair starting tomorrow May 20th, during which consumers can sample IKEA’s plant-based curry topped with Next Meats’ signature plant-based beef, the NEXT Gyudon.

This February, the company became listed on the American OTC Market as NEXT MEATS HOLDINGS, INC (NXMH) after acquiring an American SPAC, paving its path into the American stock market.

The company claims that the NEXT Gyudon is the world’s first plant based substitute of the Japanese ‘beef bowl’, a staple dish in the country with many restaurants specialising in this dish alone. The NEXT Gyudon is made from soy without any artificial additives and is said to replicate the texture as well as the addictive sweet and savory flavor of animal beef, making NEXT Gyudon very popular among vegans and meat-eaters alike.

Next Meats hopes that this collaboration with IKEA Japan will encourage more people to try plant based products and understand the dire connection between animal agriculture and environmental destruction.

As we recently reported, Next Meats announced that its products were to become available at the meat section of Ito Yokado, a Japanese superstore chain which operates 178 Ito-Yokado stores across the country. From this March, the vegan meat products have been sold for the first time in a retail store alongside conventional animal products. The company said at the time that, with this news, “it may be safe to say a paradigm shift is coming to Japan“.