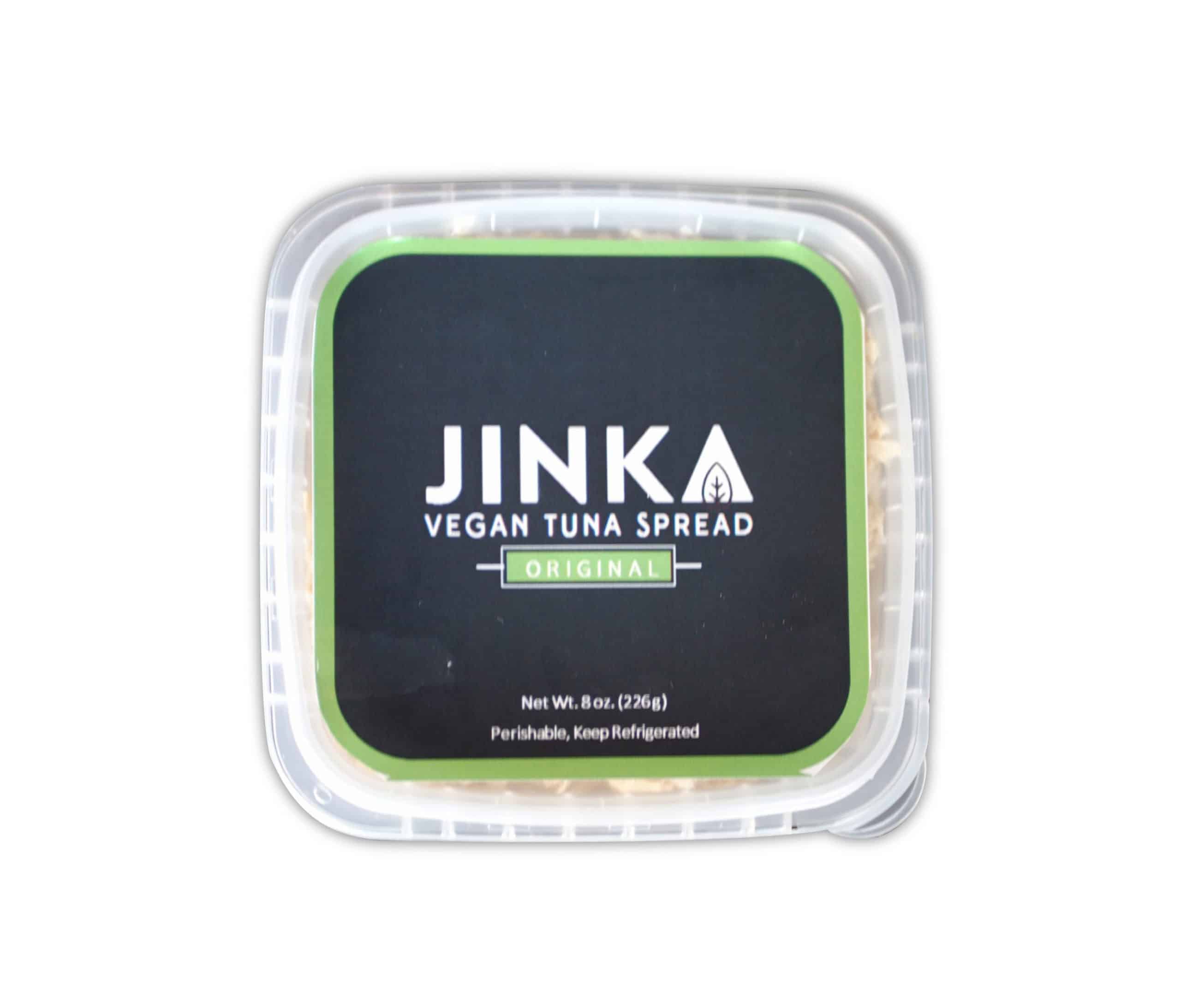 Many companies are now producing plant-based tuna, but tuna spreads haven’t previously received much attention. Now, Californian brand Jinka has set out to change that with its new plant-based spreads.

Jinka started out as an educational project by a nonprofit, with the aim of teaching children and teenagers how to reduce their carbon footprint. But due to the passion of the founders, it quickly blossomed into a business.

The tuna-style spreads are certified plant-based and made with non-GMO soy and organic spices. They come in three flavours — Original, Lemon & Dill, and Spicy. According to the brand, they are perfect for fans of tuna salad.

Jinka’s spreads contain 14 grams of protein, along with added omega-3 fatty acids. They are ready to eat, with no preparation required.

The brand is already available at some online retailers, and will be launching at Whole Foods in the coming weeks.

A range of companies are now offering vegan tuna, from Nestlé to Good Catch. Innovative techniques such as 3D printing are being used to produce it, and even restaurant chain Wagamama’s has added plant-based tuna to the menu.

“By offering an alternative, we hope to convert the most adamant carnivore to enjoy a plant-based lifestyle,” Jinka says on its website. “Even if it’s just one meal a day, we consider it a win and a step towards a greener future.”