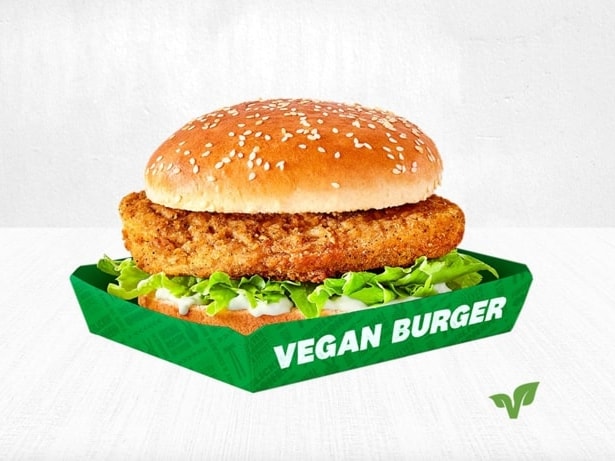 Fast-food giant KFC is returning its Original Recipe Vegan Burger to restaurants across the UK due to its popularity. KFC is making the award-winning plant-based chicken burger a permanent fixture on the menu as of today.

Aimed at the growing flexitarian market, the Original Recipe Vegan Chicken Burger features a plant-based Quorn fillet with the chain’s famed coating and vegan mayo. The burger is priced from £3.99 in restaurants and via delivery.

Originally launched back in June 2019, the first KFC vegan burger made by Quorn completely sold out across trial locations in the UK, reportedly selling 500% more than average menu launches. In 2021, the president of KFC in the US confirmed that the global chain is developing plant-based versions of its trademark tenderloin and strip offerings.