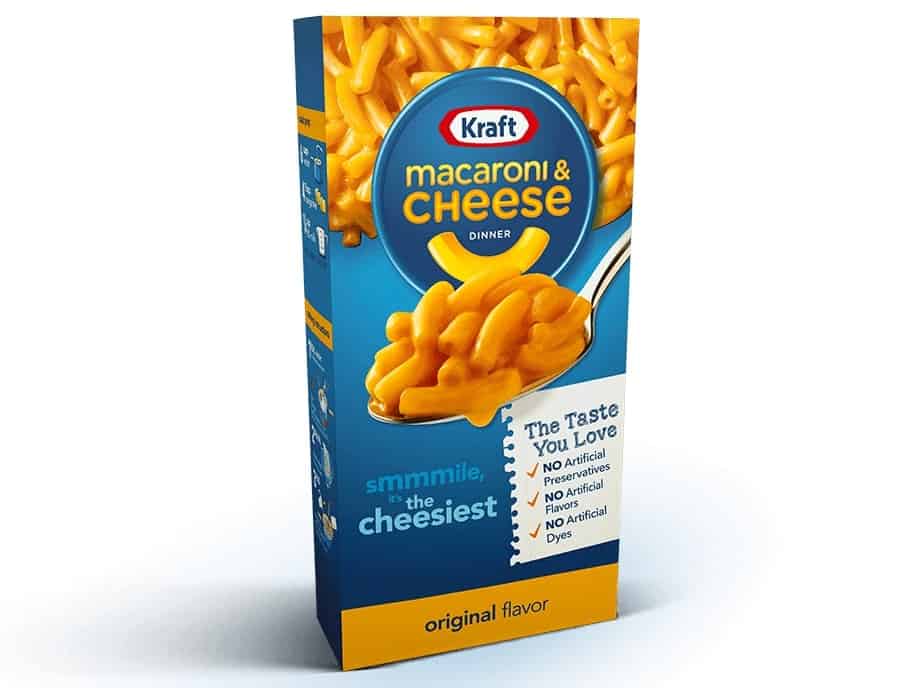 After researching plant-based alternatives for its Philadelphia cream cheese, international food conglomerate Kraft has released a vegan version of its classic Mac & Cheese box. Gluten-free and vegan-certified, the new product is available via Woolworths supermarket in Australia – though it is currently sold out.

Excitement grew on social media as it flooded with images and posts about a vegan version of Kraft’s iconic Mac & Cheese boxes, but little information has been forthcoming regarding the launch. Now known as Kraft Heinz, the multinational has been slow to move in the plant-based market, but did launch vegan mayo and salad dressing options last year.

The new Mac & Cheese Vegan is perfect for quick dinners and is free from artificial colours and flavours. Made with rice flour pasta and a dairy-free sauce, the cooking instructions also suggest using a plant-based milk in place of cow’s milk.

Kraft has yet to release information about whether the product will be made available in other markets.