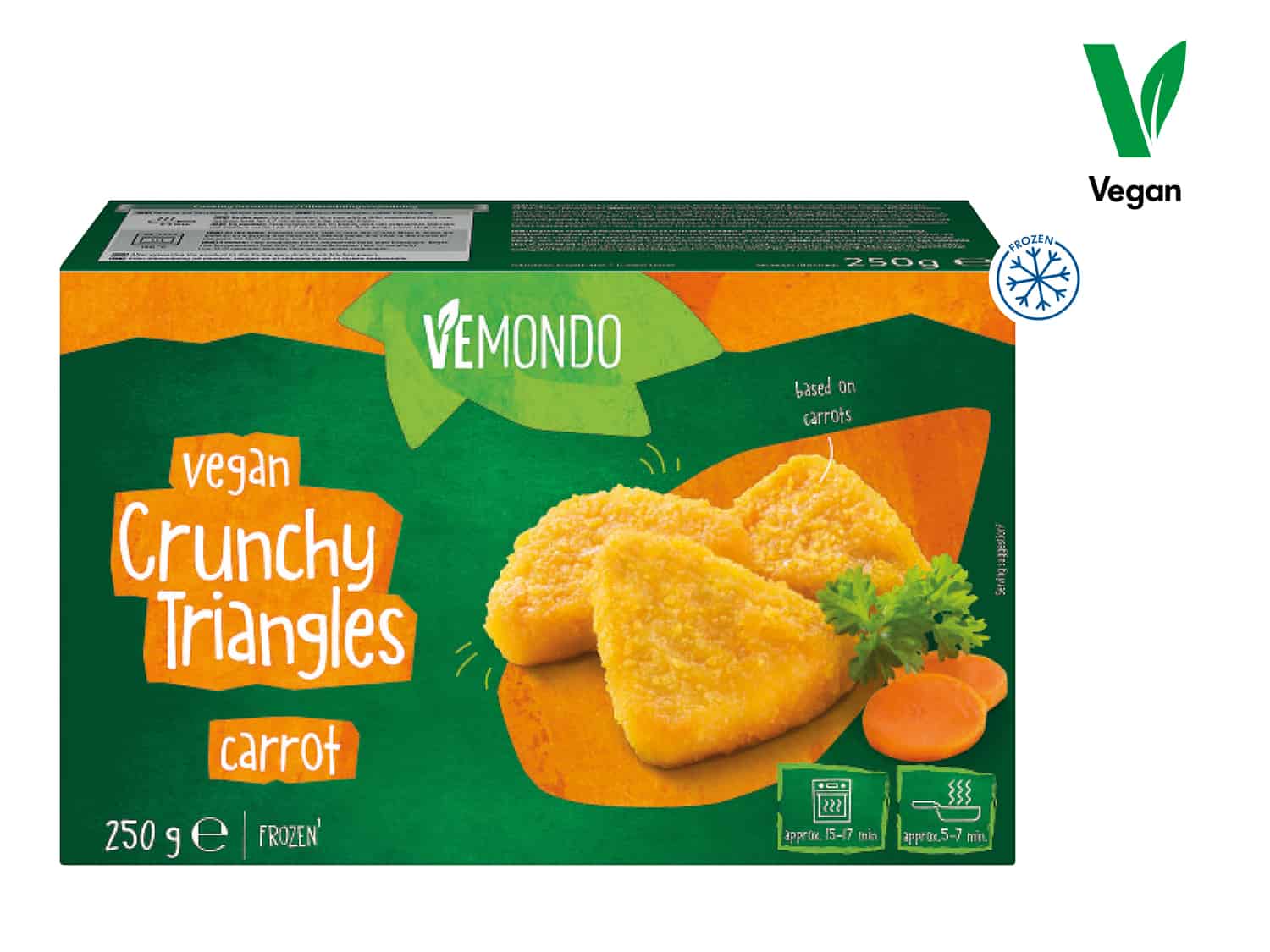 The budget range is a positive step for the plant-based movement as consumers can purchase vegan products for low prices with ice creams for £1.99, burgers for £1.49 and fish fingers for £1.99. 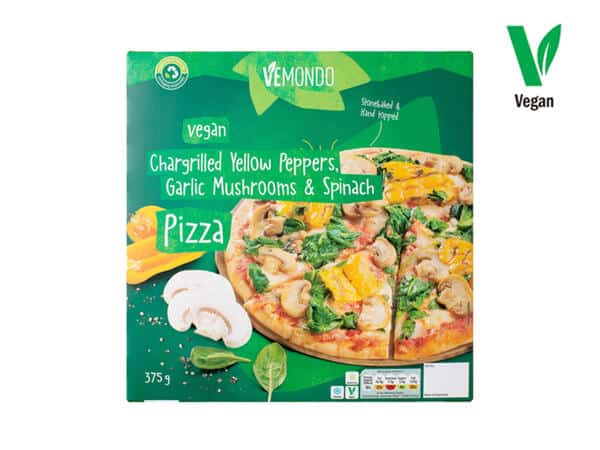 The Vemondo brand was launched in April with Lidl claiming all the products are ​​climate-neutral by offsetting the CO2 emissions both during production and transport. Lidl initially launched more than 450 items that are marked with the yellow vegan label, but will continue to expand its range in the future and further develop the products in terms of taste, appearance, texture and sustainability.

Earlier this year, the supermarket released 11 plant-based products in Belgium, as well as bringing its own label Next Level Burger into stores across Spain. In July, Lidl pledged to increase sales of healthy and healthier products to at least 85% of total sales by 2025 through its ‘Get Fresh’ initiative. It will aim to add 100 new fresh food products to stores with an ​​additional target to increase the sale of fresh fruit and veg by 35% by 2026.