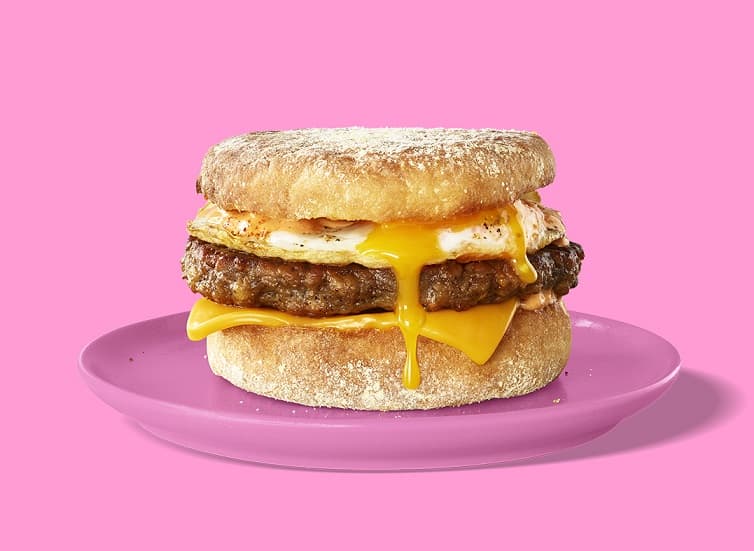 Alt meat giant Impossible Foods today announces it is taking its new ground sausage product into retail via multiple outlets throughout the US, stating that 66% of consumers said Impossible Sausage tasted as good as or better than pork ground sausage. The retail launch follows the recent appointment of David Borecky as CFO.

The Impossible Sausage Made From Plants will be hitting the shelves in two flavors – Savory and Spicy With 30% fewer calories, 47% less total fat, and 43% less saturated fat when cooked – when compared to the leading animal-derived competitor – Impossible Foods is clearly aiming at the growing vegan and flexitarian market concerned with health and sustainability.

Plant-based pork is an important frontier as pork accounts for nearly 38% of meat production worldwide, with pigs being the most widely eaten animal in the world, according to the United Nations’ Food and Agriculture Organization. 121 million pigs are killed for food each year in the United States alone. Impossible Foods sees the retail launch of its plant-based pork sausage products as an important step to decreasing the world’s protein reliance on pork.

As the Silicon Valley-based Impossible Foods continues to deny or confirm reports on a potential $10 billion IPO, it has announced a new chief financial officer and lead human-resources executive in David Borecky, previously of Square Inc and Stripe Inc. The alt meat leader is also set to continue its hot competition with Beyond Meat, following the news of its move into the plant-based chicken sphere.

Impossible Sausage Made From Plants will be rolling out in Kroger, Ralphs, King Soopers, Fred Meyer, Safeway, Albertsons, Wegmans, Stop & Shop, Hannaford, Giant Martin’s, Giant Food, Sprouts Farmers Market, and Heinen’s with more retailers across the country to be announced.

“At Impossible Foods, we’re intent upon delivering on what consumers demand from meat, but without the compromise inherent in the use of animals for food production,” stated Impossible Foods’ President, Dennis Woodside.

“With our latest Impossible Sausage product for retail, we’re doubling down in our efforts to reach every home cook looking to satiate their cravings for sausage. We are excited to see what consumers cook up,” he added.