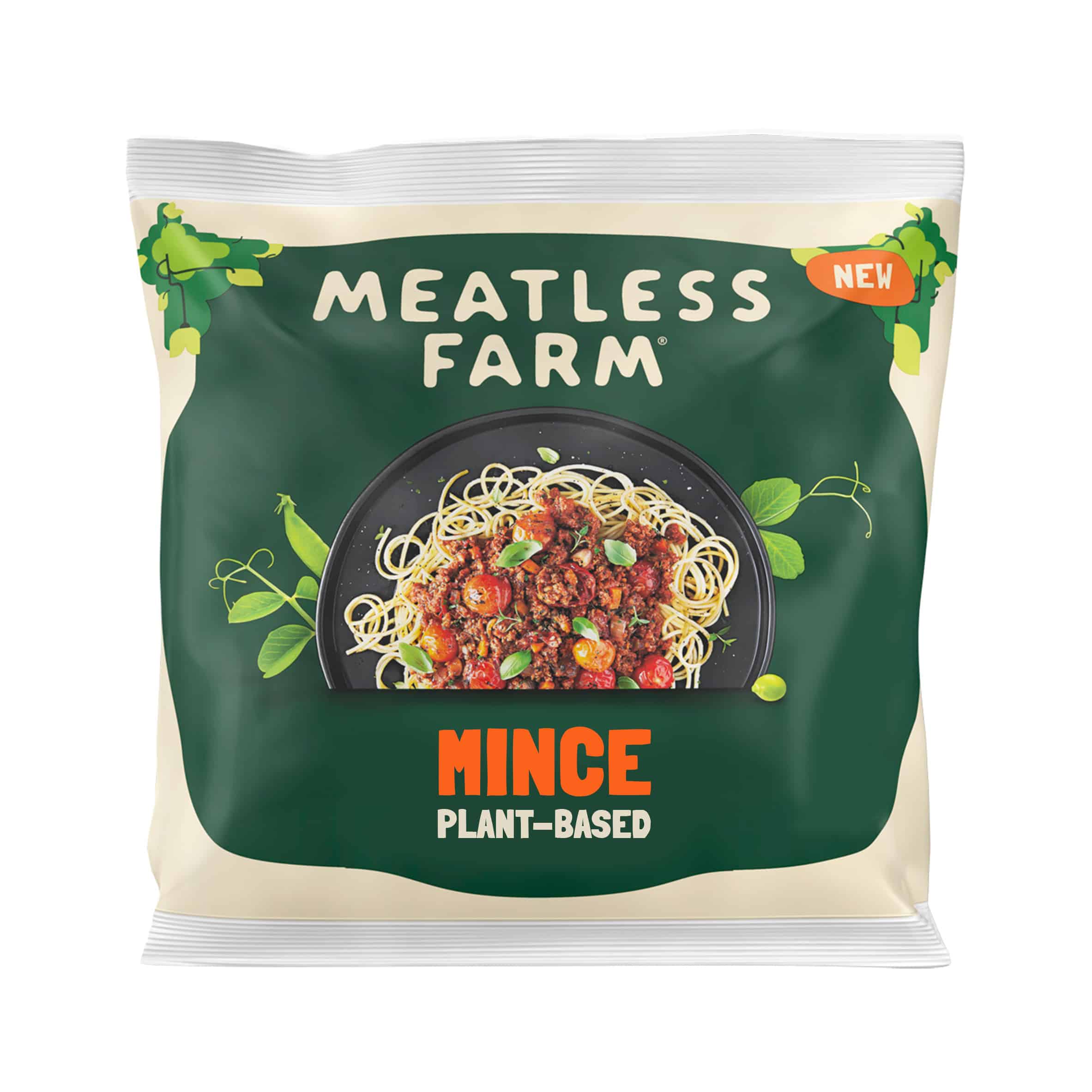 Meatless Farm, one of the UK’s most popular alt-meat brands, has moved into the frozen category with the launch of five new products.

All five products will be available at 490 Morrissons stores nationwide by the end of the month. The supermarket has been working to increase its plant-based offerings during Veganuary and has recently launched a new 50-strong range called Plant Revolution.

Meatless Farm has seen rapid growth during the pandemic, raising $31 million in late 2020 to keep up with production demand. A few months later, the company announced it planned to raise a further $75 million to rapidly expand across the USA.

The brand is now available in Europe, North America, Latin America, and Asia, and continues to launch into new markets. This makes Meatless Farm one of the fastest-growing plant-based meat companies worldwide.

“Launching our fresh products and meatball NPD into the frozen aisle with a five SKU range sees us significantly expand into a new category at a time when more people than ever before are looking for great tasting plant-based food. Made using the same recipes as our fresh range, there will be no compromise on taste,” said Michael Hunter, Managing Director of Meatless Farm UK and Ireland.