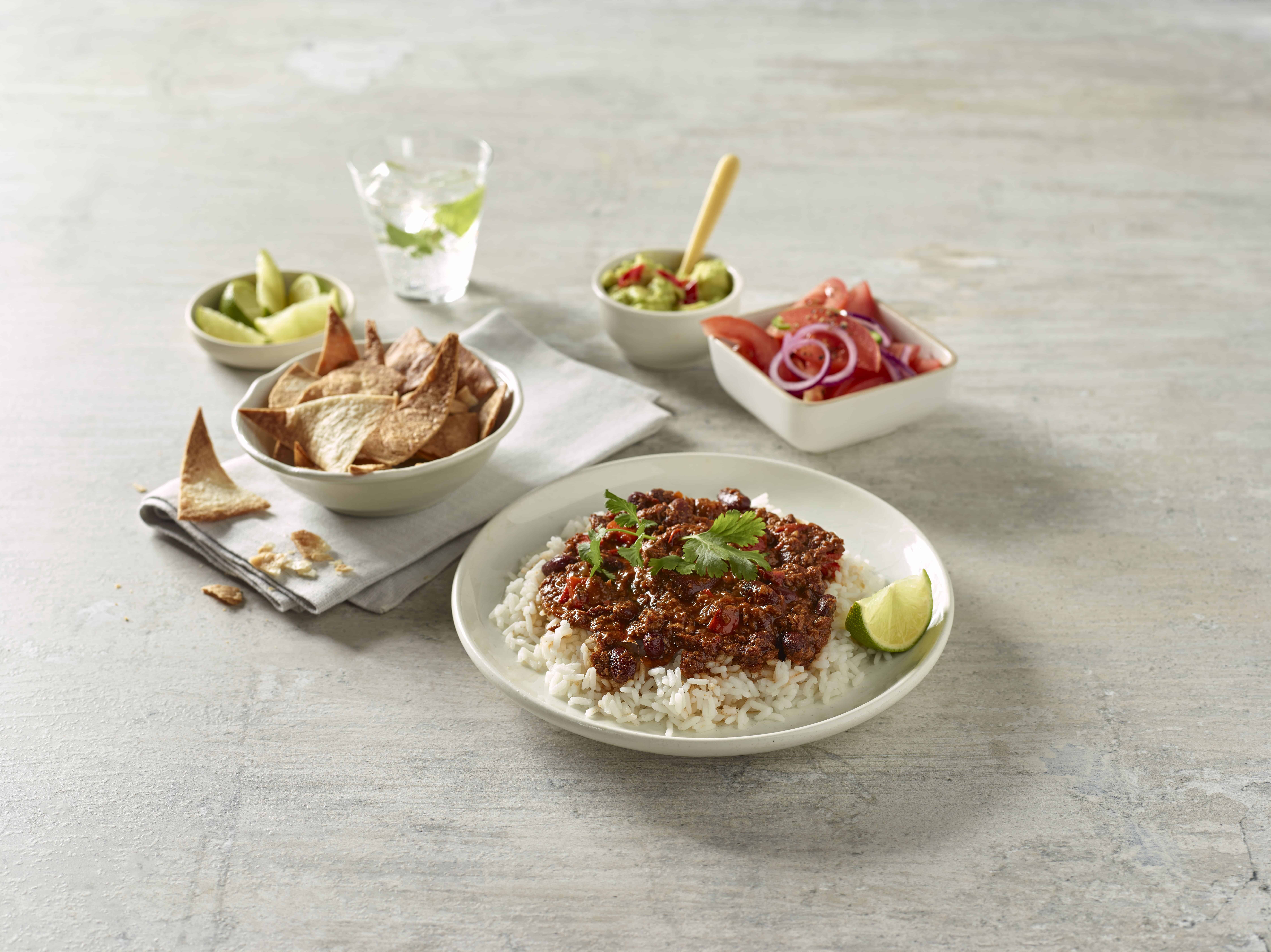 Demand for convenience foods is soaring, as consumers return to their busy lifestyles following the pandemic. For this reason, Meatless Farm is expecting the new meals to “take the market by storm”. All five products meet the UK’s new HFSS regulations, scoring green or amber for total fat, saturated fat, sugar, and salt. The meals can be prepared from frozen in eight minutes, and from chilled in four minutes.

This followed a partnership with TGI Friday’s in March, and the launch of a new frozen range — including plant-based meatballs — in January.

“The launch of our new range of ready meals takes Meatless Farm into a brand-new category in the supermarkets and will provide more people with the fuss-free tea they want,” said Michael Hunter, UK Managing Director of Meatless Farm. “With choices ranging from classic family favourites like spaghetti and meatballs to trend-led Korean-inspired dishes, there’s something for everyone – while also being kind to the planet.”

Meatless Farm’s new chilled ready meals are now available at Ocado, while the frozen meals will launch at 460 Morrisons stores on June 11.