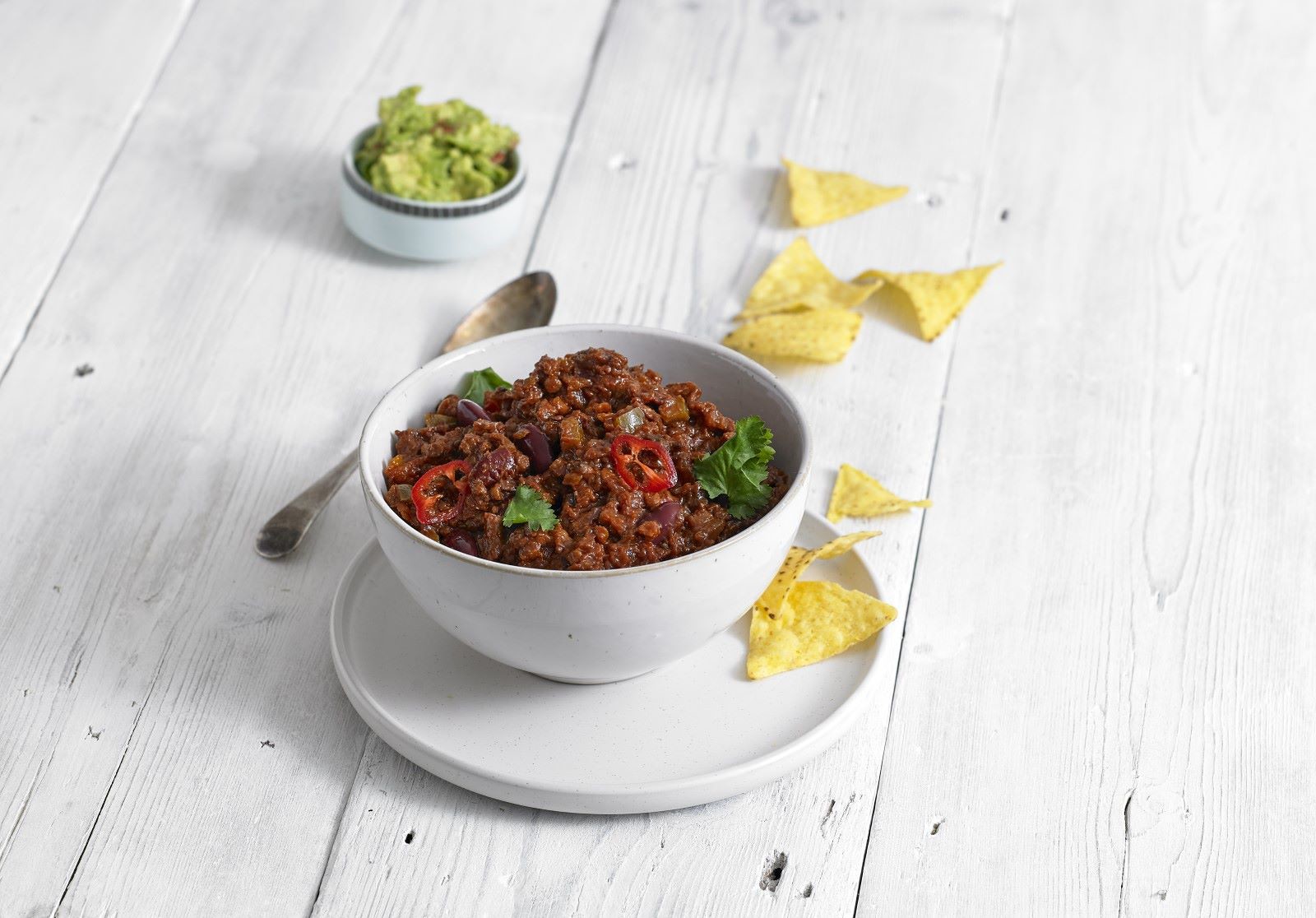 The new launches add to Arley’s existing range of five products — plant-based kofta kebabs, beef pieces, chicken pieces, chicken breast, and pancetta. The brand says it aims to “play an integral and supportive role in the transition to plant-based food across the world”.

Though Arley’s is a relatively new company, it has already expanded into Finland, Dubai, Singapore, and Costa Rica, with plans to enter several more European nations. The company has also signed agreements to launch in Latin America, the US, and the Arab GCC countries.

Worldwide, various companies are taking innovative approaches to vegan mince. In the Netherlands, Schouten Europe is making sustainable mince from fermented tempeh, partly using byproducts from one of its own facilities. Meanwhile, Australia’s Fenn Foods has developed the world’s first carbon-neutral plant-based mince, made with soy and pea protein.

Arley’s says it decided to focus on mince-based products after noticing shortcomings in the texture of many existing options.

“Meat-free mince has a tendency to turn to mush, which isn’t great when you’re expecting to bite into a tender burger and get paste instead!” said Brady Collins, CEO of Arley Foods. “Our solution was to develop a brand-new product range using plant-based ingredients that maintain their texture, flavour, and juices, so that our customers can enjoy all their old favourites, confident that they’re still making good, responsible choices for both themselves and for our planet.”