Canadian food tech company Nabati has filed patents for a liquid egg alternative in Canada, the United States, and Australia. The company says it also has plans to file in Europe and China.

According to Nabati, the product will be the first and only egg alternative to be manufactured in Canada. It says that extensive research and development was required to create the plant-based egg, and the patents will allow it to protect its formulation and production process.

The liquid egg substitute will be sold under the name Nabati Plant Eggz and is free of soy, gluten, and cholesterol. It is also high in fibre, protein, and vitamins, including vitamin B12. It is expected to be available later this year. 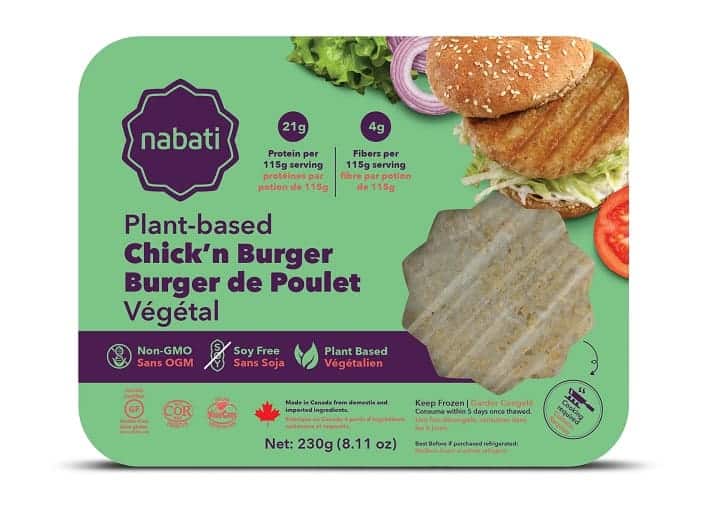 Recently, Nabati announced it was planning to expand across the globe, starting with Europe and Asia. The company has been going from strength to strength in recent months, with its chick’n burger nominated as the best product of 2020 and its cheese now on the menu at Mucho Burrito. In March, it raised $7.7 million in funding and announced plans to go public.

“Nabati is proud to be the first Canadian company to develop a plant-based egg alternative, perfect for scrambling or making omelettes with,” said Nabati CEO Ahmad Yehya. “Our product uses lupin and pea protein to provide the right consistency, taste, and texture. It was important to us to create a formulation that was free of soy and gluten, which many people avoid in their diets. We are committed to creating healthy, plant-based alternatives that everyone can enjoy.”