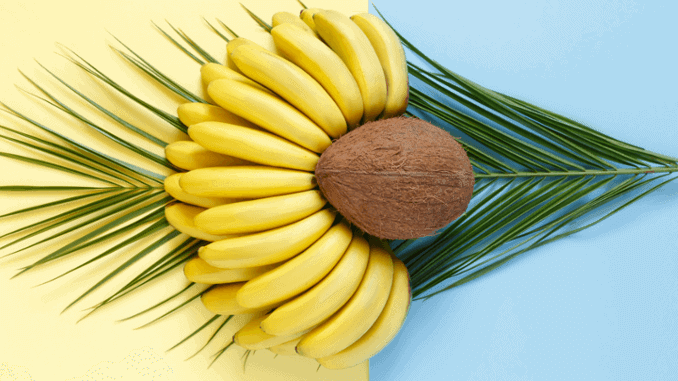 Two entrepreneurs have developed a new type of vegan leather obtained from banana fibres and the cell walls of coconuts. The innovation, called “Malai”, was launched in response to inefficient practices in the leather and food industries, with the aim of preventing both food waste and animal suffering.

Attempts have already been made to bring animal-free, plant-based leather onto the market using hemp and teak leaves. However, scientists were previously at a loss when it came to finding a direct substitute for the properties of leather. But now, the entrepreneurs Susmith Suseelan and Zuzana Gombosva have raised the bar with Malai.

The founders have cultivated a special bacterium called “Milkfat” to produce Malai. This bacterium ferments the components of the substitute leather for two weeks to give the air-dried natural fibres their characteristic leathery properties. Another innovation is that, unlike comparable substitute products, Malai does not contain any synthetic ingredients or a plastic coating. In addition, the size and shape of the newly obtained material can be changed, which greatly expands its possible applications.

The manufacturers describe their product and its effect on ecosystems as follows: “Nobody thinks about the harm to animals and the environment caused by slaughter and leather production. It’s high time an environmentally friendly leather replacement product was released onto the market [….]. It’s certainly an improvement over killing an animal to make leather”.