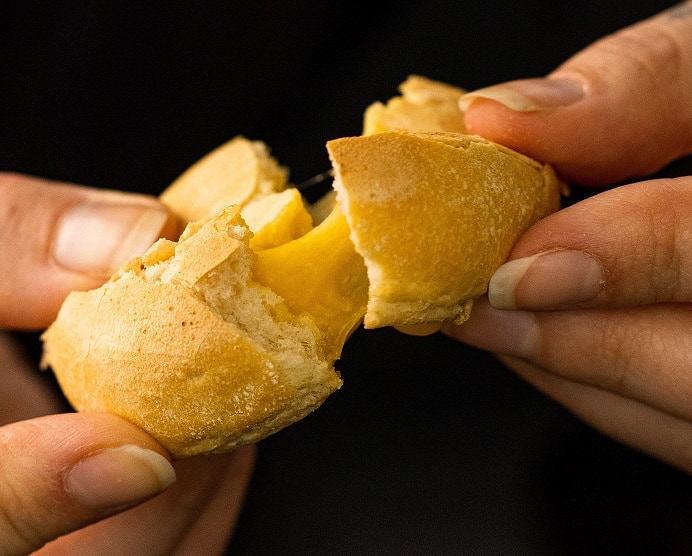 With pepperoni voted the UK’s second most popular pizza choice, the pizza has already been a hit amongst One Planet Pizza customers becoming one of the top sellers on its website.

The Cheezy Doughballs and Spicy Peppernomi mark the third and fourth product launches this year for the father and son team behind One Planet Pizza. They follow the highly successful Cheezeburger and Mac n Cheese pizzas, the latter of which sold out twice since its launch in March 2021.

One Planet Pizza has seen considerable growth over the last few years, raising more than £360,000 in funding this year alone, and securing listings at Ocado and The Vegan Kind, as well as partnerships with Sacla, Tofurky, Plantifull and one of the UK’s largest cheese producers, Norseland.

Co-Founder of One Planet Pizza, Joe Hill, says: “One Planet Pizza’s aim is to raise the game when it comes to plant-based pizza. Pepperoni is the UK’s favourite pizza choice, and now there’s no reason why those following a plant-based diet should miss out. By creating pizzas which are just as delicious and creative as their meat and dairy counterparts, we’re proving that vegan food can be exciting, indulgent and tasty!

“But it’s not all about the pizza. We know the UK’s appetite for plant-based food is bigger than ever, which is why we’ve been working hard to create the UK’s first vegan Cheezy Doughballs that customers can cook at home. Not only are they great for taking pizza night to the next level, they’re a perfect stand-alone snack for satisfying cheezy cravings. By using Applewood Vegan in our recipe, we’re delivering a new way to eat a product they know and love.”