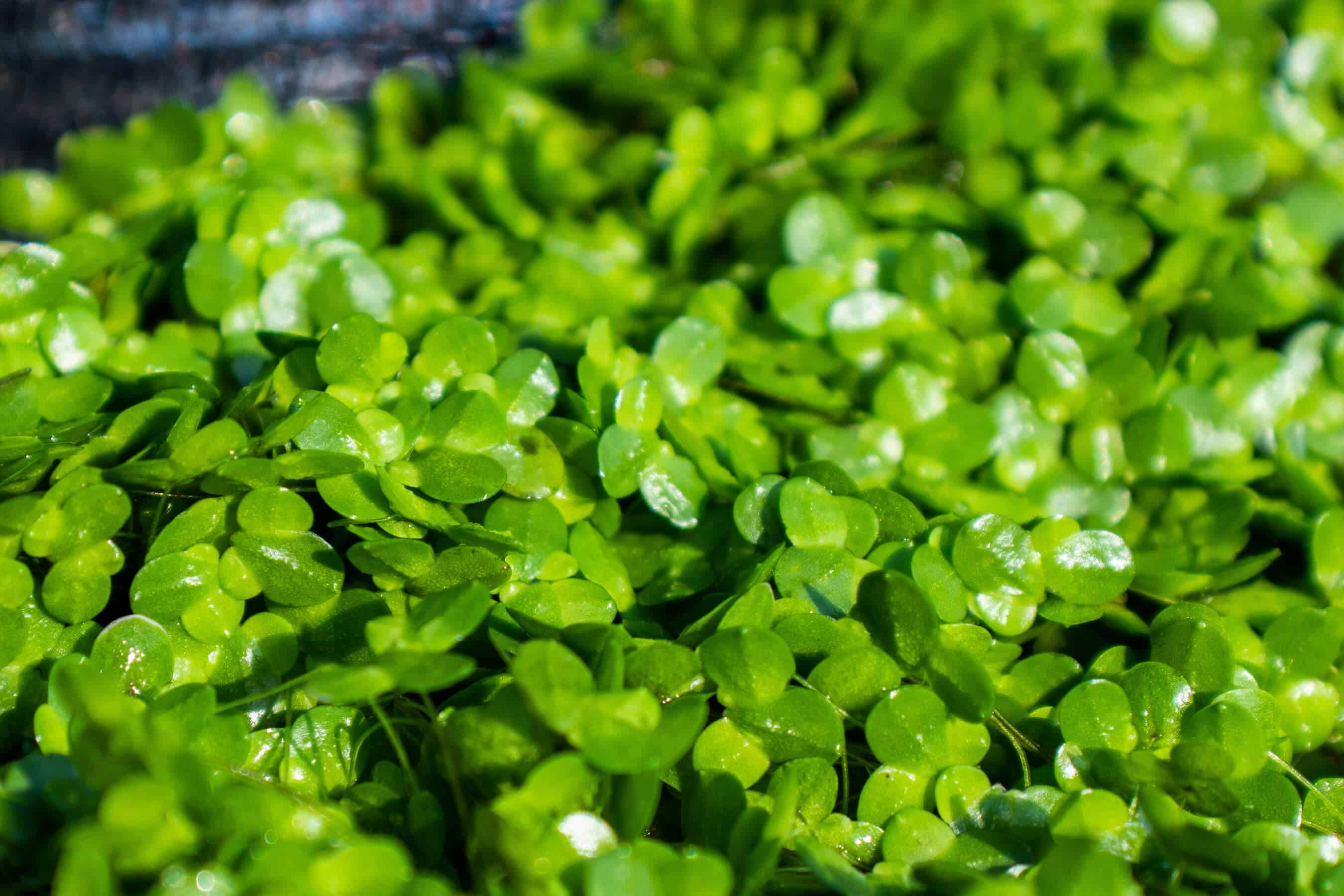 Parabel USA Inc recently announced the discovery of a natural plant-source of Vitamin B12 in its water lentil crop. Independent third-party laboratory testing has confirmed the protein contains bioactive adenosylcobalamin, methylcobalamin, and hydroxocobalamin.

The water lentil is commonly called duckweed and was shown to contain approximately 750 % of the US recommended daily value of the bioactive forms of Vitamin B12 per 100 grams of the dry plant.

With the dramatic shifts in the adoption of plant-based diets, this critical vitamin is receiving increasing levels of attention. Although natural, bioactive forms of Vitamin B12 are available in meats and dairy products, it is typically absent in plant foods. And until now, the most common supplemental was only available in a synthetic form.

In addition to Vitamin B12, the water lentil has been referred to as the world’s most complete food source as a result of the high levels and quality of protein, vitamins, and minerals in the plant. The rapidly growing water lentil crop can double its biomass in a matter of days, which leads to high yields and a scalable option for the exploding plant-based movement.

Geoff Palmer, one of the top 100 most influential vegans in the USA, according to Plant Based News, commented, “I have reviewed the testing, and I feel confident that the Parabel team has identified bioactive Vitamin B12 in their products. This could be a game-changing event for the plant-based food community as it allows one to consume bioactive, natural, whole-food plant-sourced B12.”