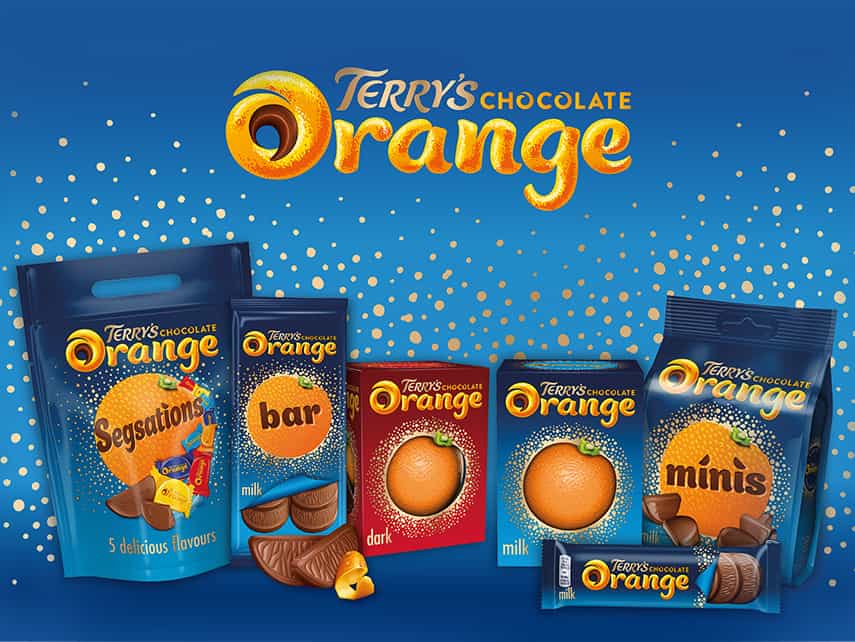 Terry’s is slightly behind the curve when it comes to vegan-friendly releases, with nearly all major chocolate brands now producing plant-based versions of their flagship products. An entirely vegan Cadbury popup recently opened its doors in London, while Lindt Vegan Classic won the best vegan chocolate at the PETA Vegan Food Awards.

The social media page has a good track record for unveiling upcoming vegan releases, and posted an announcement on Instagram with the caption: “They finally got round to making us a fully vegan Chocolate Orange Bar… but unfortunately it won’t be launched until Christmas season (which is sort of Chocolate Orange season too).”