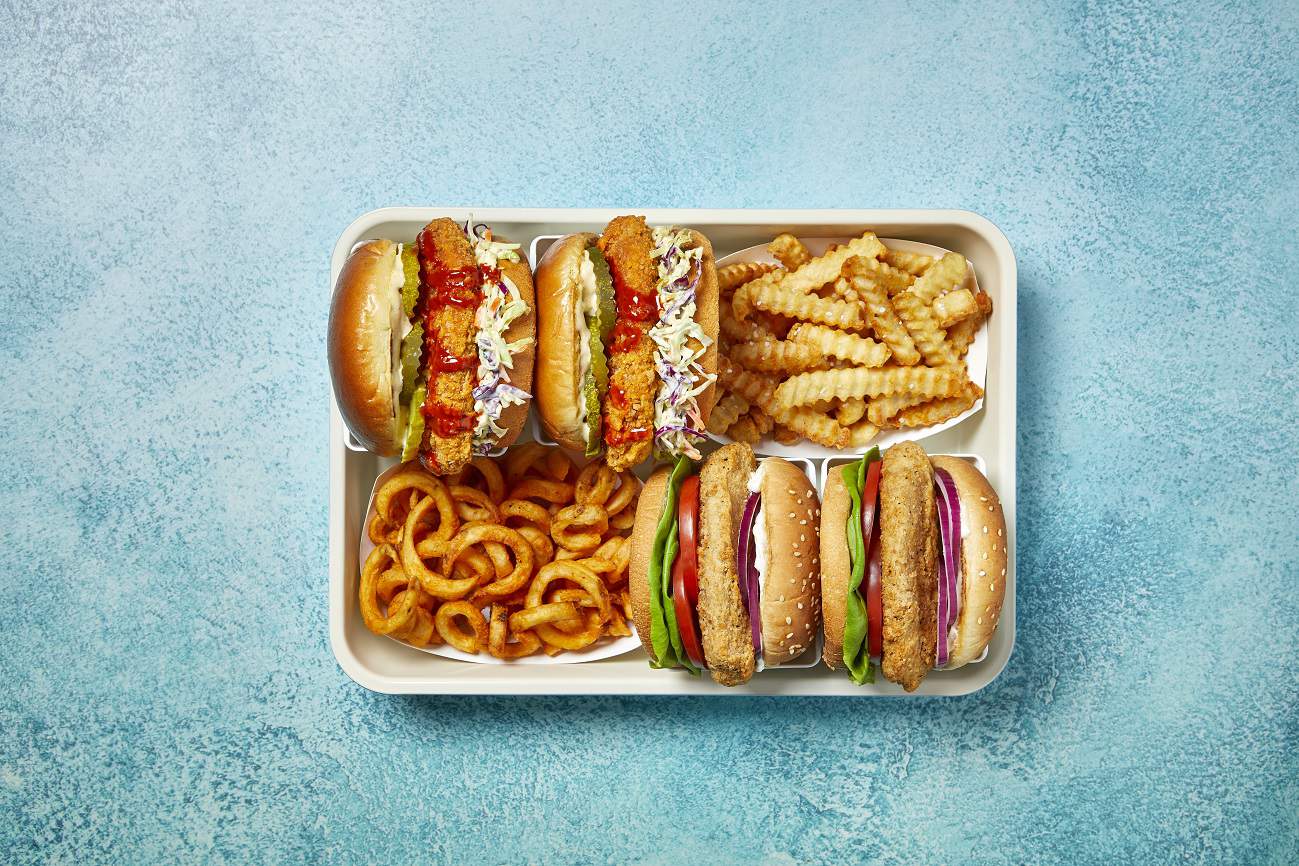 Following the recent appointment of actress Drew Barrymore as CMO (Chief Mom Officer), Quorn USA is adding new Meatless ChiQin Wings and ChiQin Cutlets to its existing portfolio as it continues to expand its presence in North America.

Launching in grocery retailers nationwide next month, Quorn’s new ChiQin innovations come at a time when US consumers are becoming increasingly interested in plantbased chicken alternatives in the face of huge price inflations in the poultry market.

This August Quorn announced its plans to become a key player in the US market with intentions of becoming the “king of alternative chicken globally”, following significant investment from its parent company Monde Nissin, which acquired Quorn in 2015 for £550 million.

In a recent interview with vegconomist, President Judd Zusel said, “With new leadership, our state-of-the-art culinary center and a significant investment from our parent company Monde Nissin Corp., we believe we’re well-positioned for accelerated growth as the category leader in chicken alternatives.”