Hong Kong-based brand OmniPork, owned by Green Monday, is now available in Japan. The pork alternative, which was developed to cater to the Asian market, has seen increasing success since its launch in 2018.

The company initially introduced 1-kilogram packages in Japan last year, but this is the first time OmniPork will be available at Japanese retail stores. The new launch is part of its continued expansion worldwide.

Most recently, OmniPork soft-launched in restaurants in the UK. It also expanded across all of China last year, as the pandemic led the prices of conventional pork to soar. Last October, it partnered with McDonald’s to offer vegetarian options in Hong Kong, and it also began offering vegan ready meals at Hong Kong 7-Eleven locations. 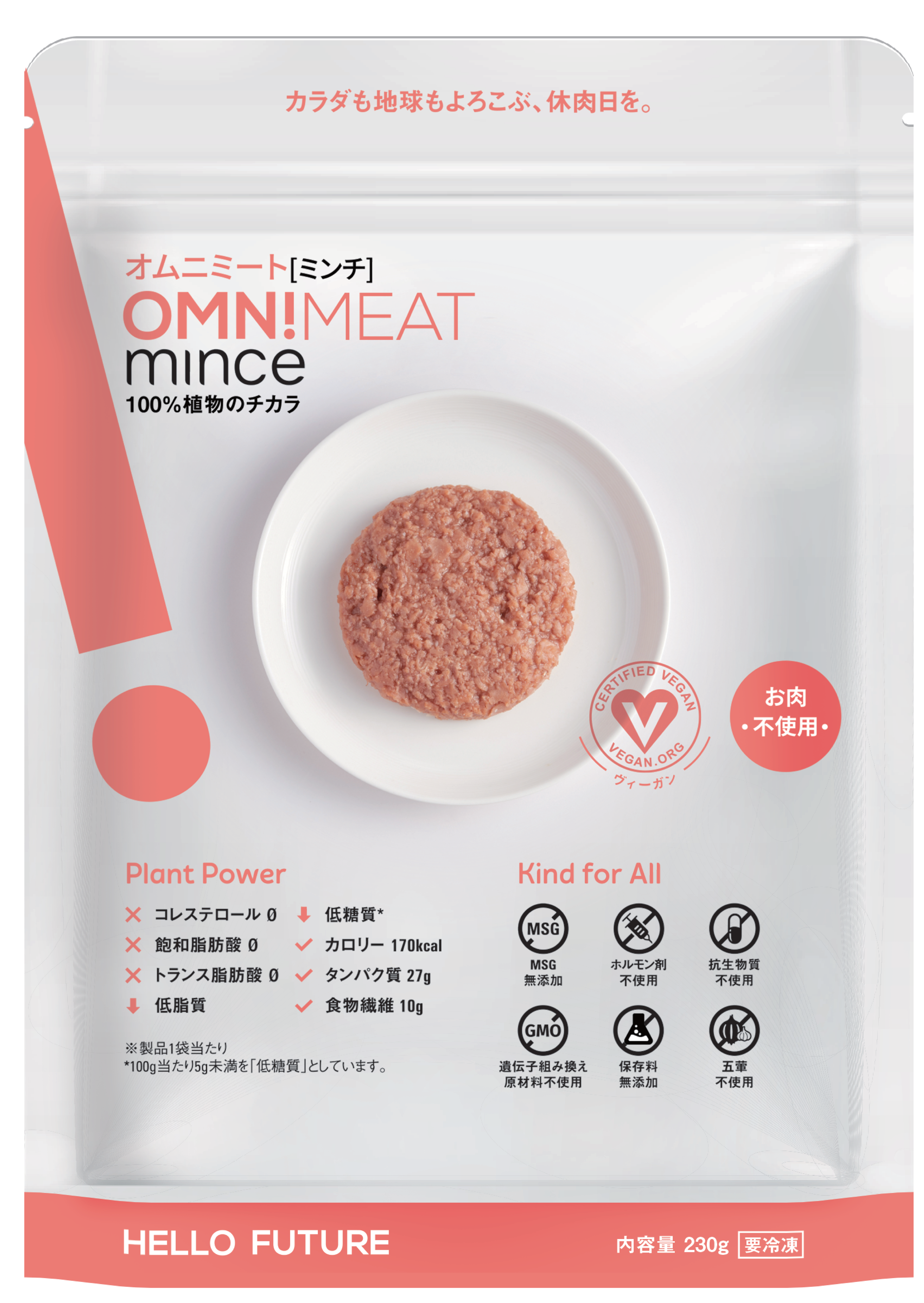 Perhaps most notably, OmniPork launched a vegan spam alternative in 2020, one of the first products of its kind. The spam is set to arrive in Europe later this year.

OmniPork is now available at eight supermarkets across Japan. Among them are Organic Plaza, Karuna, and Vegan Store, the first plant-based convenience store in the country. It will be sold in 230-gram packages, each retailing at ¥590 (about $5.50 USD).

“While the launch of OmniMeat in Japan has been slightly delayed due to the pandemic, we are thrilled to finally introduce our exciting plant-based protein products to Japan,” Green Monday founder and CEO David Yeung said in a statement.