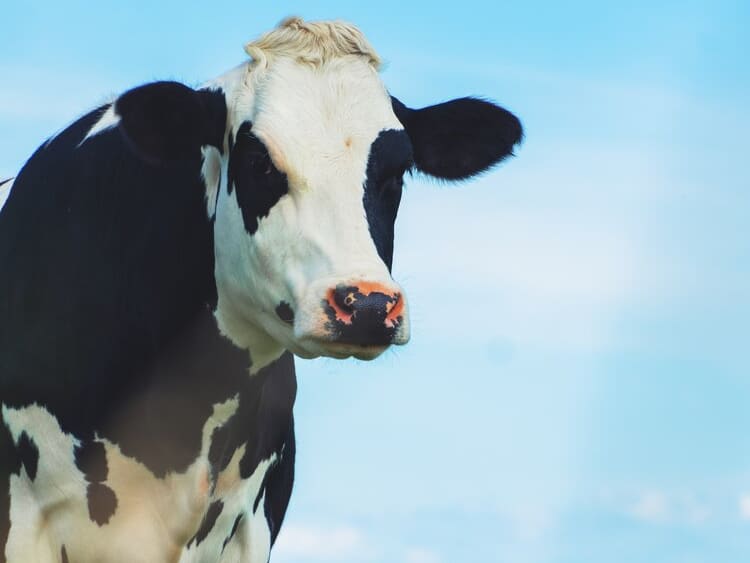 Image courtesy of Ministry of Mylk

EFKO Group, one of Russia’s largest mayonnaise and oil producers, has announced it is to begin producing soy milk. The company will invest 600 million rubles ($8 million) in the venture, with the aim of producing a thousand tons of milk per month.

The soy milk will cost the same as cows’ milk. This is significant because disparities in price often prevent consumers from switching to plant milks.

According to our Russian correspondent Alexey Ivanov from eatingbetter.ru, EFKO has already begun selling small test batches of soy milk under its Hi! brand. Mass production will begin in the autumn, on a large enough scale to compete with all the country’s existing plant milk producers.

EKFO is the largest soybean processor in Russia, and it will initially only produce soy milk. However, the company says it may later branch out to make milk from sunflower, oats, buckwheat, and flax.

The Russian plant milk market is already worth $70 million — however, this is still only a 1% share of the entire milk market, indicating that there is huge potential for growth.

Plant-based diets are beginning to take off in the country, with two major alt-protein conferences taking place there earlier this year. The arrival of Beyond Meat in 2019 triggered a spike in interest in meat alternatives, with a study showing that over half of people would be willing to incorporate them into their diets.

Following this surge in interest, several new plant-based companies have sprung up in the country. When alt-meat brand Welldone launched, its sales quickly surpassed those of Beyond Meat.

“Today more and more people in Russia are starting to think about their diet,” said Welldone CEO Alexander Kiselev. “They understand that there are ingredients in animal meat which are not good for them, such as cholesterol. The plant-based market is poised to grow very quickly in Russia and Eastern Europe.”