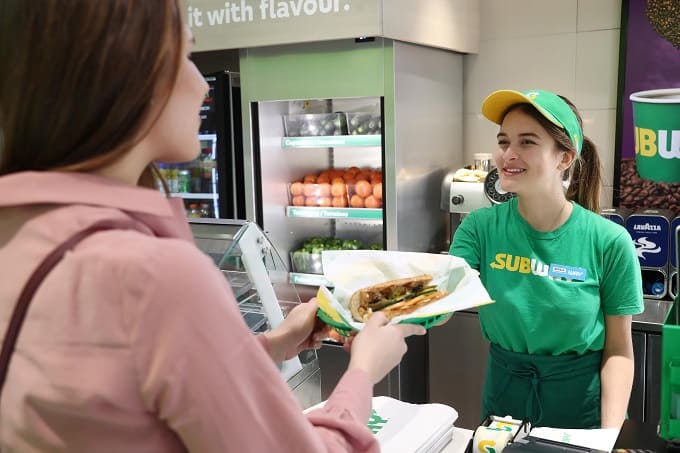 Subway Plants in Blanket vegan sandwich (P.I.B. Sub) has been launched at select stores in the UK. The festive sub is a totally plant-based version of the global sandwich chain’s “pigs in blankets” option.

After being in development for several months, the P.I.B. Sub features vegan sausages wrapped in smoky plant-based bacon with a maple syrup glaze and is available as a 6-inch sub, footlong, salad, or wrap.

Unfortunately, the P.I.B. Sub will not receive a national rollout, and will only be available at stores across the West Midlands, including Birmingham, Coventry, and Wolverhampton. Availability is exclusively in-store and for a limited time while stocks last.

Subway has been steadily expanding its plant-based options as they have grown in popularity, with its Plant Patty and T.L.C. (Tastes Like Chicken) top sellers, as well as its Meatless Meatball Marinara, made with Nestlé’s Garden Gourmet vegan meatballs. In Germany, the vegan Subway options have proven so successful that Vegan Wednesday was launched, featuring a vegan sandwich as Subway‘s Sub of the Day offer for the first time.