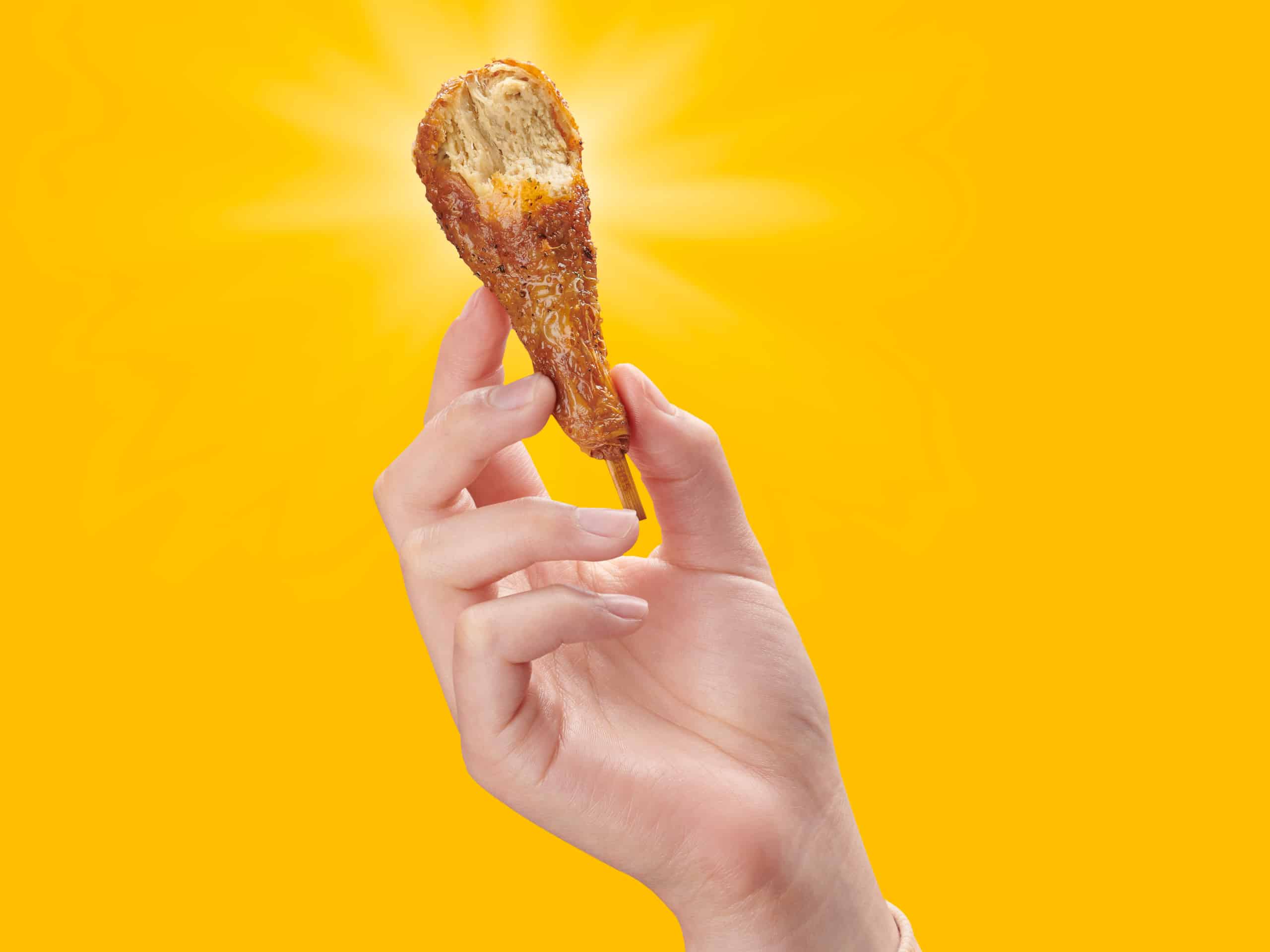 Sundial Foods, the vegan chicken company creating plant-based chicken wings with realistic skin, has announced its first foodservice partnerships. The move comes as part of a gradual rollout throughout 2022, beginning in the Bay Area and New York.

The soft launch will see the innovative chicken wings, formed around a small bamboo stick, available at Orchard Grocer & Deli on New York’s Lower East Side, as well as multiple locations in San Francisoco’s Foghorn Taproom. Additional restaurant partners are slated to be announced over the spring and summer.

Founded by Jessica Schwabach and Siwen Deng, who met while working on the University of California Berkeley’s Alternative Meats Program, Sundial spent a year developing prototypes in a basement kitchen before progressing through Nestle’s R&D Accelerator in Switzerland in 2020. Following this, the company was accepted into SOSV’s IndieBio accelerator program.

Sundial has raised $4 million so far in seed funding from Nestle, Food Labs, Clear Current Capital, and SOSV/IndieBio, among other investors. An e-commerce launch has also been planned for later this year.

“This soft launch is a step toward our goal to provide nutritious, environmentally-friendly alternatives to animal protein,” stated Sundial Foods co-founder and CEO Jessica Schwabach. “By beginning with strategic foodservice partnerships, we will be able to share our plant-based chicken wings with eager diners – whether vegan, flexitarian, or meat lovers – while we work toward an e-commerce launch later this year.”