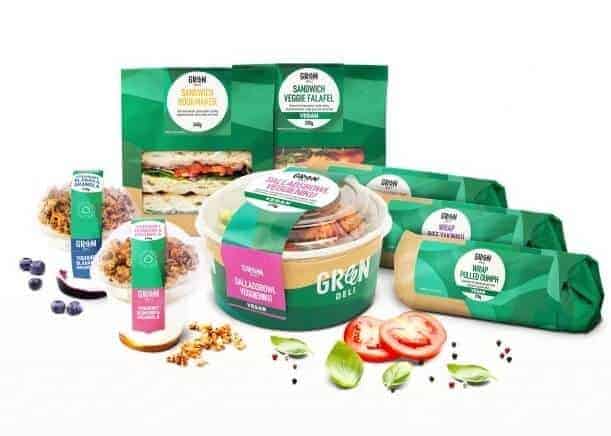 Greenfood has been instrumental in the development of making good and wholesome food available in Sweden. Now the group is making its biggest impact in the growing category of consumer packaged food-to-go with the launch of  its new line Greendeli.

Greenfood is one of Europe’s largest food companies with a focus on healthy, wholesome and easily accessible convenience foods. The group has also had a number of major successes with food technology company Picadeli, which sells its popular salads in seven European markets, and with Salico, which has five factories and was the first in Sweden to introduce fresh cuts.

Now Greenfood is being promoted in the globally growing food-to-go category and the Greendeli brand is being introduced. The line offers a wide range of products, including classics as well as products with new, modern combinations. The products can also be found in selected co-op shops, Shell, and Circle K.

“Greenfood’s focus is to make it more affordable, more accessible and clearer to consumers. This concept is further proof of this, but at the same time it is strategically important for us to offer a good range in an exciting and growing category,” comments David von Laskowski, who is also head of the Greenfood Group.