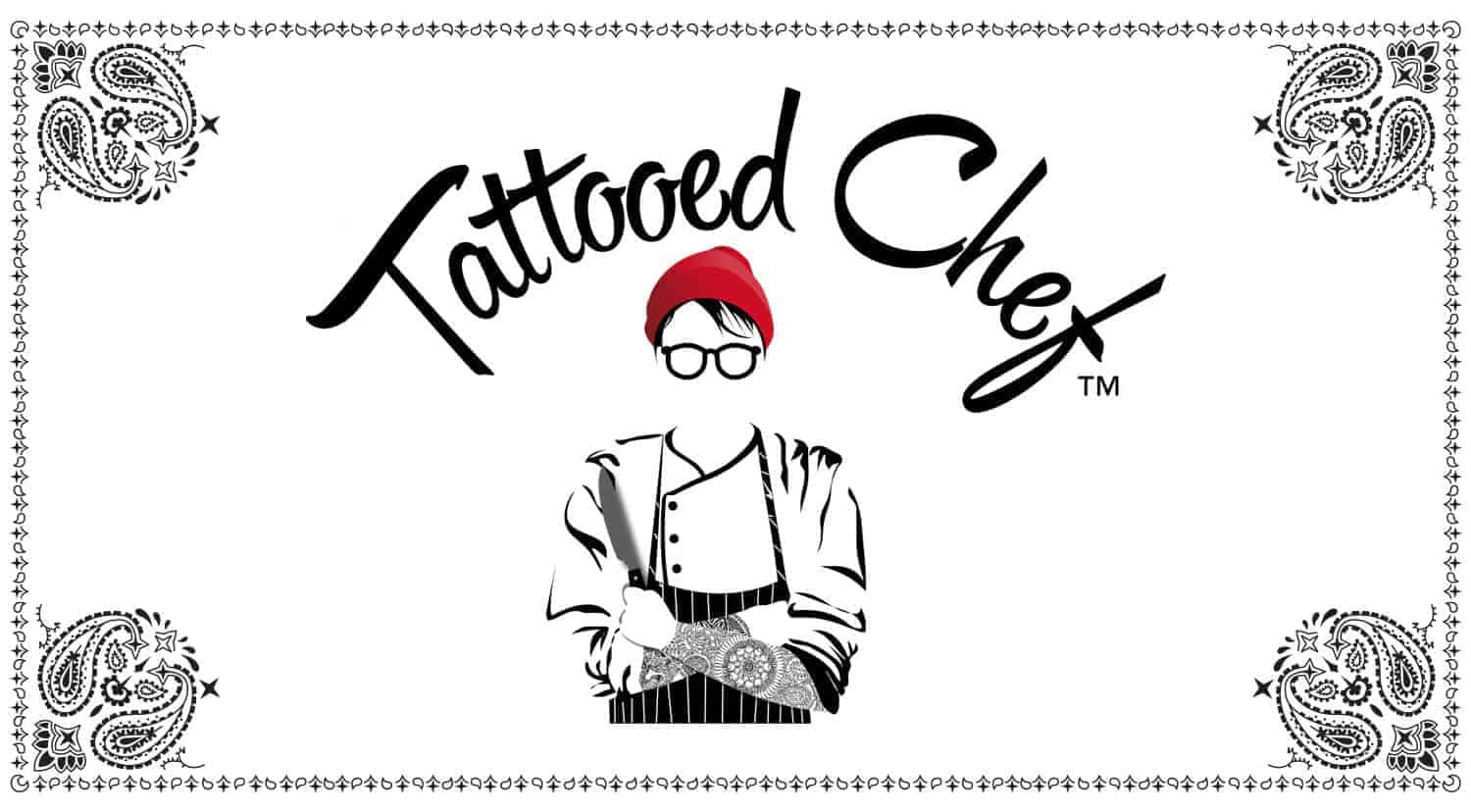 “We are thrilled to announce our expansion into Kroger which demonstrates our ability to expand Tattooed Chef’s distribution into conventional grocery,” said Sam Galletti, President and CEO of Tattooed Chef. “Kroger is one of the largest food retailers in the United States and we are excited to offer consumers more access to our innovative portfolio of plant-based products.”

By September, consumers will be able to purchase a total of 12 SKU’s nationally across the US, here we have listed those which are 100% vegan rather than vegetarian:

“We are committed to bringing brand new concepts for delicious plant based meals to the marketplace, made with quality ingredients and simple to prepare,” said Galleti. “Our continued innovation is transforming the frozen aisle and we’re just getting started.”