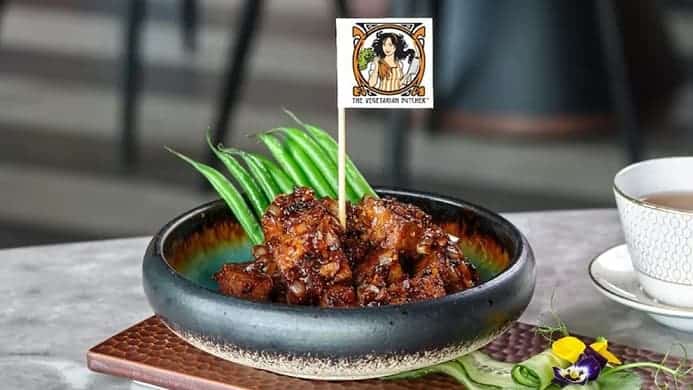 The Vegetarian Butcher, a Unilever owned producer of meat alternatives based in the Netherlands and operating across multiple markets, has today announced its products will be available to food service in China.

A post by the brand on social media states: “Our food revolution just got bigger! 💚 We are excited to share that China is the next stop in our mission to become the biggest butcher in the world. From today, six of our products will be available for chefs in Food Service to get cooking with our new meat. Endorsed by famous chef and meat lover Da Dong, we cannot wait to show all Chinese meat lovers that they don’t have to sacrifice a thing.”

Earlier this month, Burger King introduced The Vegetarian Butcher’s plant-based nuggets in Poland, following the launch of a global campaign advertising called Sacrifice Nothing which began with a TV ad to be shown in several European countries. The Vegetarian Butcher’s CEO said as part of the campaign that it is entirely possible that around 80 percent of meat will be plant-based by 2045.

In December 2020, Unilever announced the entrance of The Vegetarian Butcher into China through a deal with Burger King for its plant-based burger patties, which were rolled out simultaneously in 325 Burger King outlets across Beijing, Shanghai, Shenzhen and Hangzhou, with nationwide roll-out plans from Q2 2021.