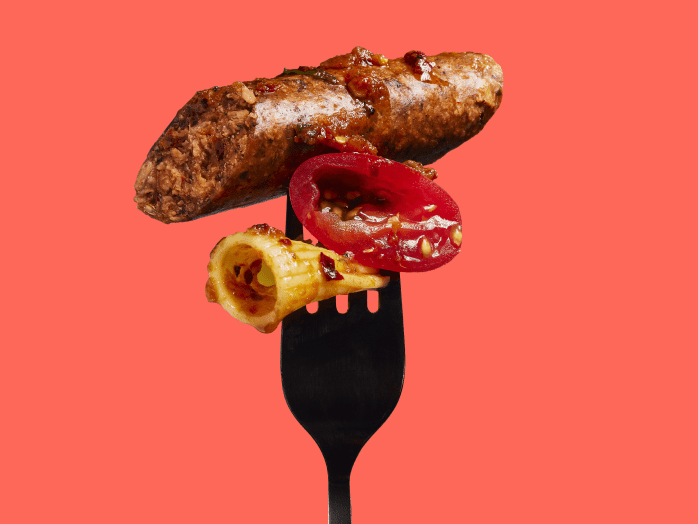 The brand’s plant-based meats will arrive in 552 Loblaws and 232 Walmart locations beginning in March and April 2022, respectively. The brand says the launch will help it gain over 1,900  incremental distribution points, and create a total retail footprint of more than 1,000 Canadian stores.

TMRW’s products can also be found in Canadian Whole Foods Market, Save-on-Foods and Healthy Planet stores. In the US, the products are available for purchase online. Following rapid commercial growth throughout 2021, the company is actively looking to extend its success beyond Canada.

Last summer, TMRW raised $2.6 million to fund a US expansion from several high-profile investors, including executives from Daiya and Disney. To broaden its protein offerings, TMRW also reports it is working on a proprietary gluten-free range of plant-based meats.

“In an increasingly crowded space, we’ve relentlessly innovated to have a differentiated offering that provides true value to our customers and consumers. Being provided the opportunity to be represented at this scale with some of the largest grocers in Canada, affirms our continued progress and reinforces our dedication to bringing better food to more people”, says Dean Blignaut, TMRW Co-Founder & CEO.