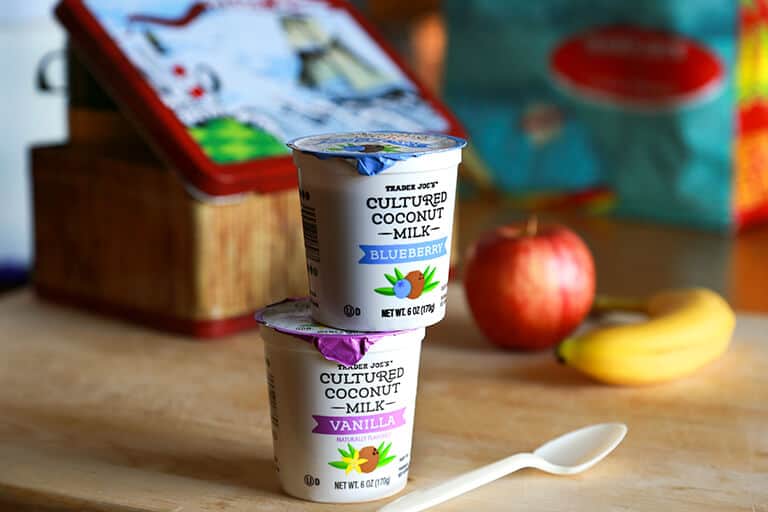 According to a recent report, some of the notable developments in the growth of the vegan yogurt market include key market players: General Mills, owner of Kite Hill; Danone, owner of Colorado-based WhiteWave Foods that manufactures Silk®, So Delicious®, Alpro, and Vega™ brands; Califia Farms; pea protein-based Ripple; Daiya Foods Inc.; Nancy’s Yogurt; Stonyfield Farm Inc.; and others.

Fact.MR claims that several significant factors are driving the demand for high-quality and nutritious vegan yogurt products. These factors include rising lactose intolerance and consumers’ fear of the link between antibiotic resistance and the overuse of hormones and antibiotics in dairy farming. The global outrage sparked over the inhumane treatment of factory-farmed cows and calves, and the inefficient management of cow manure that leads to the pollution of waterways and the poor health of families who live in the vicinity of dairy farms are also significant factors.

Also, there has been an exponential rise in the global vegan population, and this rapid spike has bolstered the demand for vegan yogurts worldwide. More than 5% of the American population now identifies themselves as vegan and recent trends suggest these gains will continue. The number of vegans in the UK is now over 500,000, a 300% increase. Germany has over 1 million vegans and is the largest producer of vegan food products, and China has recently released new dietary guidelines promoting the reduction of meat consumption and the adoption of a plant-based diet.