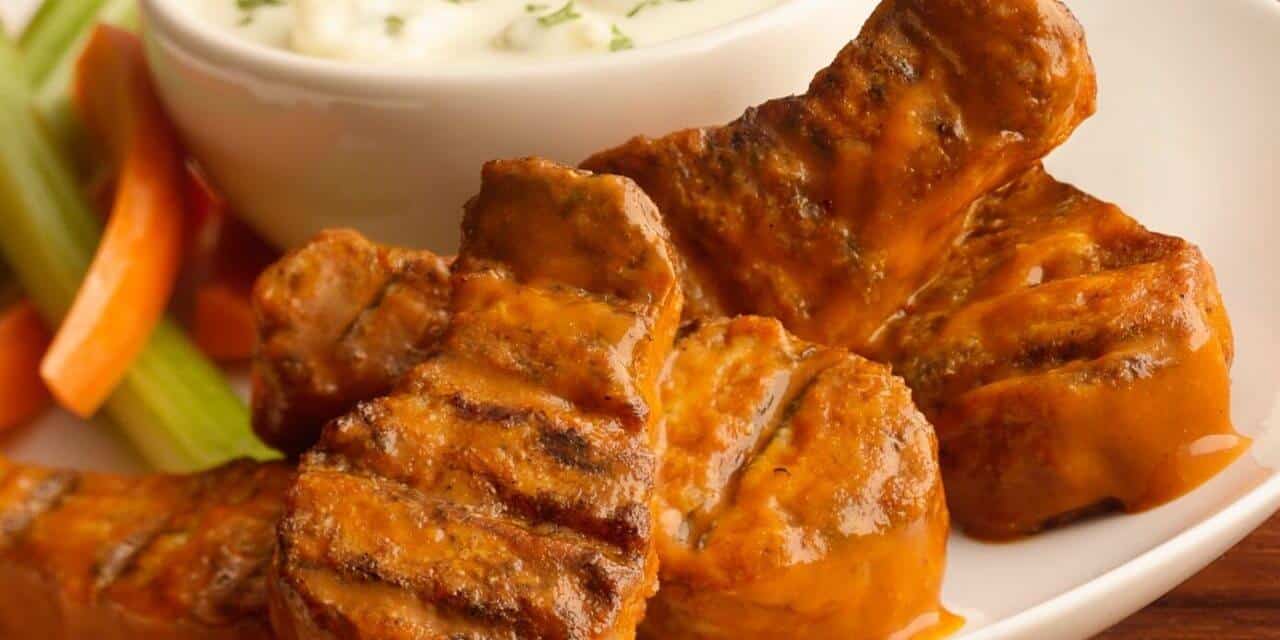 Trader Joe’s have been steadily increasing their vegan products due to growing demand, and are now stocking Lightlife’s Smart Tenders Savory Chick’n, to overwhelmingly positive response from customers across North America.

Trader Joe’s is a US based supermarket which promotes itself as is a “Neighborhood grocery store with amazing food and drink from around the globe and around the corner,” and is owned by the same parent company as ALDI – Albrecht Discounts in Germany. Trader Joe’s already stock Lightlife products Smart Dogs and Meatless Patties, and now offer the chicken alternative in the refrigerated section.

Lightlife were founded as a vegetarian foods company in 1979 and last year announced their commitment to becoming completely plant-based, and all animal-based ingredients were removed from their products. They were acquired by Canadian meat company Maple Leaf Foods for $140 million in February 2017 with transaction value of $140 million plus related costs which was financed from cash on hand.