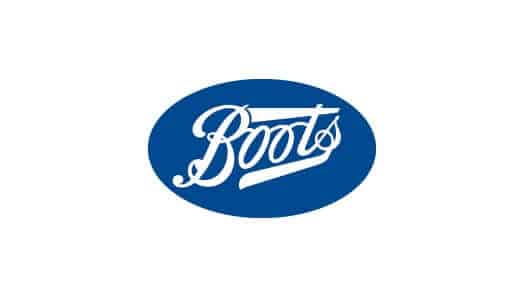 The four sandwiches in the range are:

The chain has already offered vegan sandwiches and wraps for some time, including a southern fried “chicken” wrap and a vegan all-day breakfast sandwich. Last year, Boots also launched some festive vegan sandwiches for Christmas, including “No Salmon and No Cream Cheese” and “Vegan Christmas Feast”.

It joins supermarket chains such as Tesco, which have been rapidly expanding their vegan ranges to meet increasing demand — including adding new Christmas options.

The sandwiches will be available at selected stores from January 4 as part of Boots’ meal deal, which costs about £3.39 in most stores. They can also be bought individually for £3.