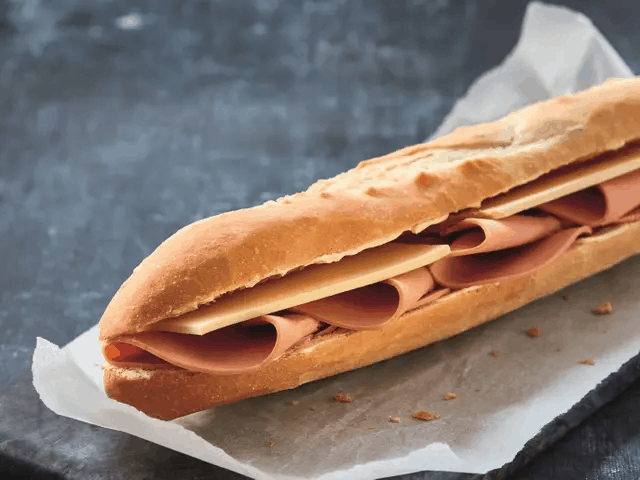 British bakery chain Greggs has announced the launch of two new vegan products — a sausage breakfast roll and a ham and cheeze baguette. Both are made with Quorn‘s mycoprotein-based meat alternatives.

The baguette contains Quorn ham with cheddar-flavoured vegan slices and will retail at £2.95, while the roll is made with mycoprotein sausages and will be priced at £1.90. Customers will also be able to take advantage of Greggs’ breakfast offer to get a roll and a hot drink for £3.

To begin with, the new options will only be trialled in selected stores, and it’s not yet clear which ones.

Greggs launched its first vegan option — a meatless sausage roll — in 2019. It was a huge success, leading the chain’s sales to top £1bn and its shares to jump 13%.

Soon afterwards, Greggs announced it would be launching more vegan products. It introduced vegan steak bakes, which were also hugely successful, in 2020. Later that year, the bakery chain changed its doughnut recipe to make it vegan-friendly.

“Over the coming weeks we’ll be trialling our delicious Vegan Ham and Cheeze Baguette and Vegan Sausage Breakfast Roll in a very small number of shops, with a wider launch planned for later in the year,” said a spokesperson for Greggs.