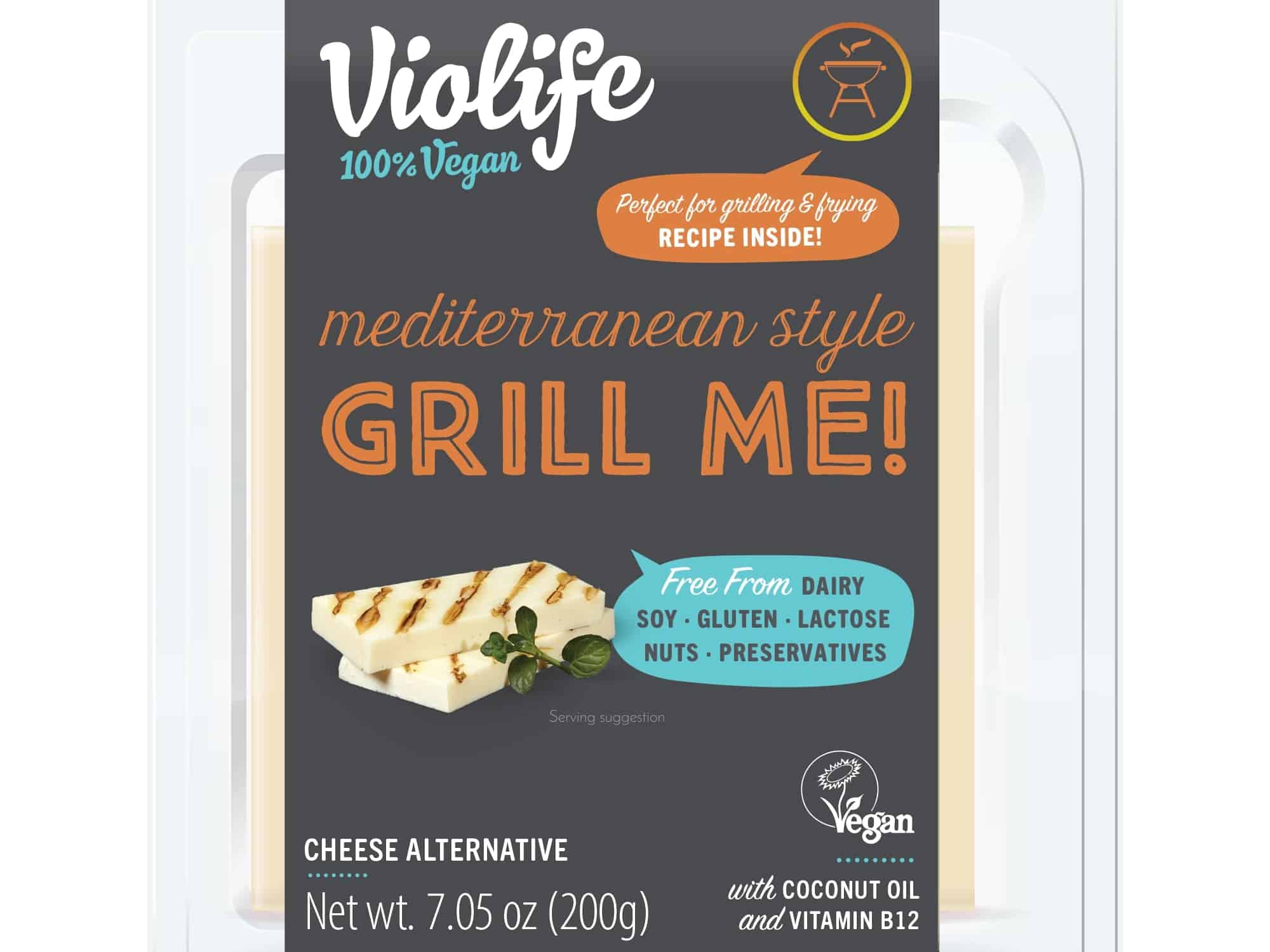 Violife vegan halloumi is part of the alt dairy leader’s latest product range expansion in multiple retailers across the US. New plant-based cheese offerings will hit the shelves over the rest of 2021 and into 2022.

The Violife “Grill Me” Halloumi style cheese will be rolling out in Sprouts locations over November and December, as well as Smoked Gouda Slices which boast a “mellow and nostalgic” smoky flavor. Also available is the Violife EPIC Dairy-Free Festive Platter, including three blocks and to be available over the holiday period.

Other new products in the expanded lineup include Mozzarella Minis, Cheddar Minis, Singles, Mexican Shreds, and Chive Cream Cheese. Violife is also expanding its distribution into other grocery stores including national distribution at Albertsons and Lidl.

Violife – North America’s fastest-growing plant-based cheese brand – recently teamed up with pizza brand Papa Murphy’s for the creation of vegan pizzas at select restaurants across the US. In the UK, the brand also added Le Rond Camembert Flavour to its range, though it has not been announced whether a US launch is imminent.