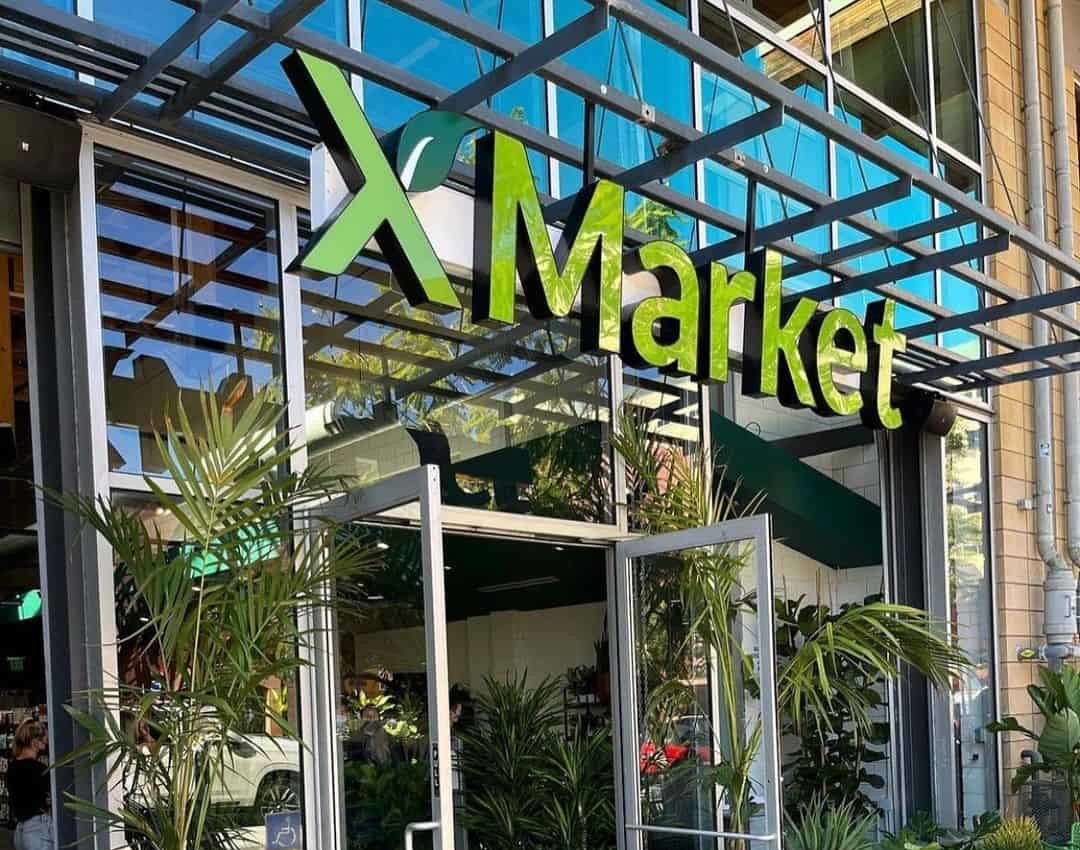 BESTIES was founded in 2019 by vegan activists and entrepreneurs Asia Phoenix and Matt Fontana. The supermarket has been named Best Grocery Store for two years running in the VegNews Veggie Awards.

As part of the collaboration, PlantX’s two brick-and-mortar XMarket stores — located in Hillcrest and Venice, California — will be rebranded as BESTIES stores. The locations will also begin selling some BESTIES branded products, such as vegan soft serve. Additionally, PlantX customers in Los Angeles and San Diego will now be able to receive same-day deliveries when they order from the PlantX website.

PlantX began as an e-commerce platform, described as “the vegan Amazon“. After starting out in Canada, the company expanded to numerous markets, including as far afield as Israel. Last year, PlantX reported record-breaking Q3 results and announced it was preparing for a NASDAQ listing, which has now taken place.

The retailer opened its first brick-and-mortar location as recently as last November, followed by a second in January.

“It is obvious through their success with BESTIES Vegan Paradise that Matt and Asia have developed the ‘secret sauce’ in the retail space,” said PlantX founder Sean Dollinger. “Both PlantX and I, personally, are committed to the values and ethics that Asia, Matt and the BESTIES brand have come to epitomize in the vegan community. This partnership will no doubt accelerate the already massive growth for PlantX as we confirm our commitment to those values and cement our place as a leader in the ethical vegan marketplace.”