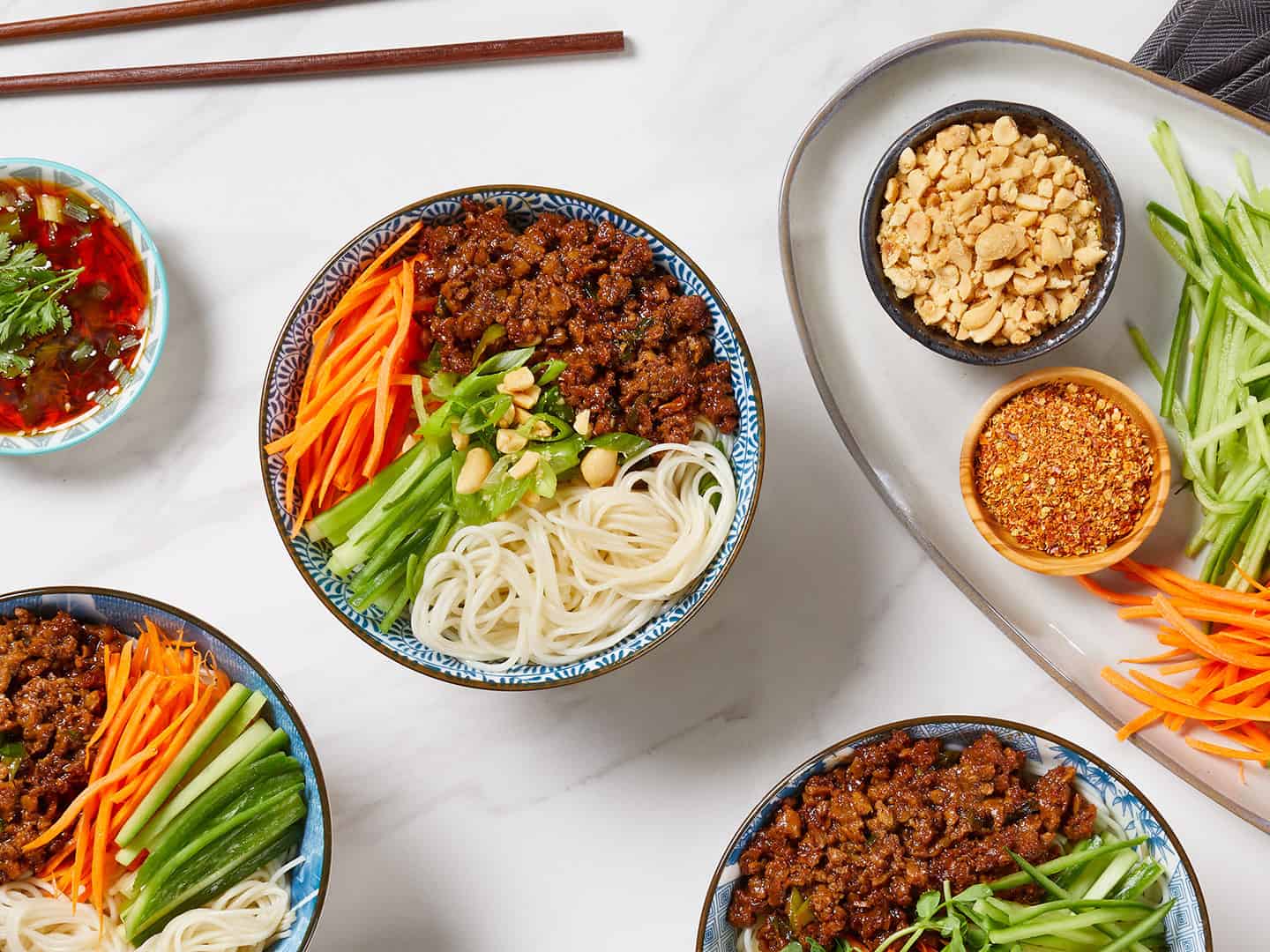 Plant-based meat leader Beyond Meat continues its expansion in China following a new partnership with Chinese convenience store Lawson. The partnership includes two plant-based lunch boxes which will be rolled out into more than 2,300 Lawson stores across the country today.

Launching in Lawson stores in Jiangsu, Zhejiang, Shanghai, and Anhui, the distribution marks the first partnership between Beyond Meat with a convenience store chain in China, with the goal of making plant-based meat even more convenient for millions of consumers in some of the most populated cities in Eastern China.

Beyond Meat has been progressively making inroads into the world’s biggest country, opening its cutting-edge production facility as well as a DTC e-commerce site. The alt meat giant has also announced high-profile food-service partnerships with Starbucks China and KFC.

Earlier this year saw Beyond Meat lower its annual revenue forecast following a marked decrease in retail demand, but CEO Ethan Brown remained unfazed by the changing conditions, noting that the company: “Will continue to invest during 2022”, although he did expect to “substantially moderate the growth of our operating expenses.”