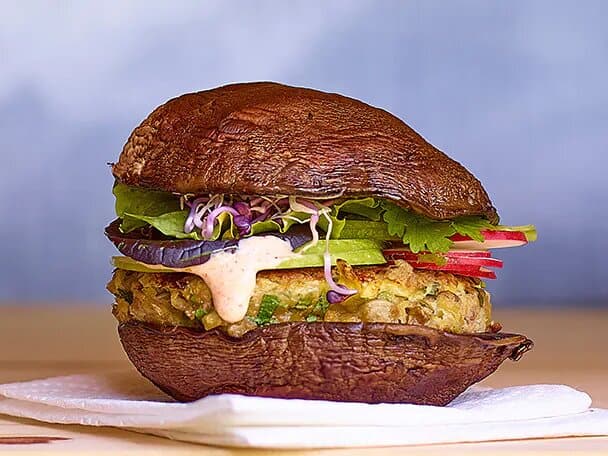 Belgian multinational retail giant Delhaize has revealed plans to double its plant-based offering. By 2025, Delhaize wants to increase its offering of plant-based meat and dairy products by 100%, citing an expected mass transition to plant-based food in the near future.

“We expect a massive shift to plant-based food”

Delhaize currently boasts around 400 plant-based products, but will now increase this to 800 products, including alt meat and dairy.  In the company’s own words, Delhaize wants to start a revolution in the minds of its customers and expects a lot of innovations in the coming years, as first reported by Retail Detail.

Delhaize has cited the Flemish government’s recent Green Deal as a contributing factor to its increased plant-based offering. The Flemish Government wants consumers to obtain 60% of their proteins from vegetable products by 2030. The move goes one step further than Amsterdam City Council’s recent plans to encourage its citizens to be 50% plant-based by 2030. Delhaize is also a supporter of biocyclic vegan agriculture in Belgium.

“We expect a massive shift to plant-based food” explained spokesman Roel Dekelver. “By increasing the range and making it more clearly visible in the stores, we want to make the step to that range more accessible, because we are well aware that there may still be some barriers. People are not always familiar with the taste and texture. Or wrongly think it is very expensive”.