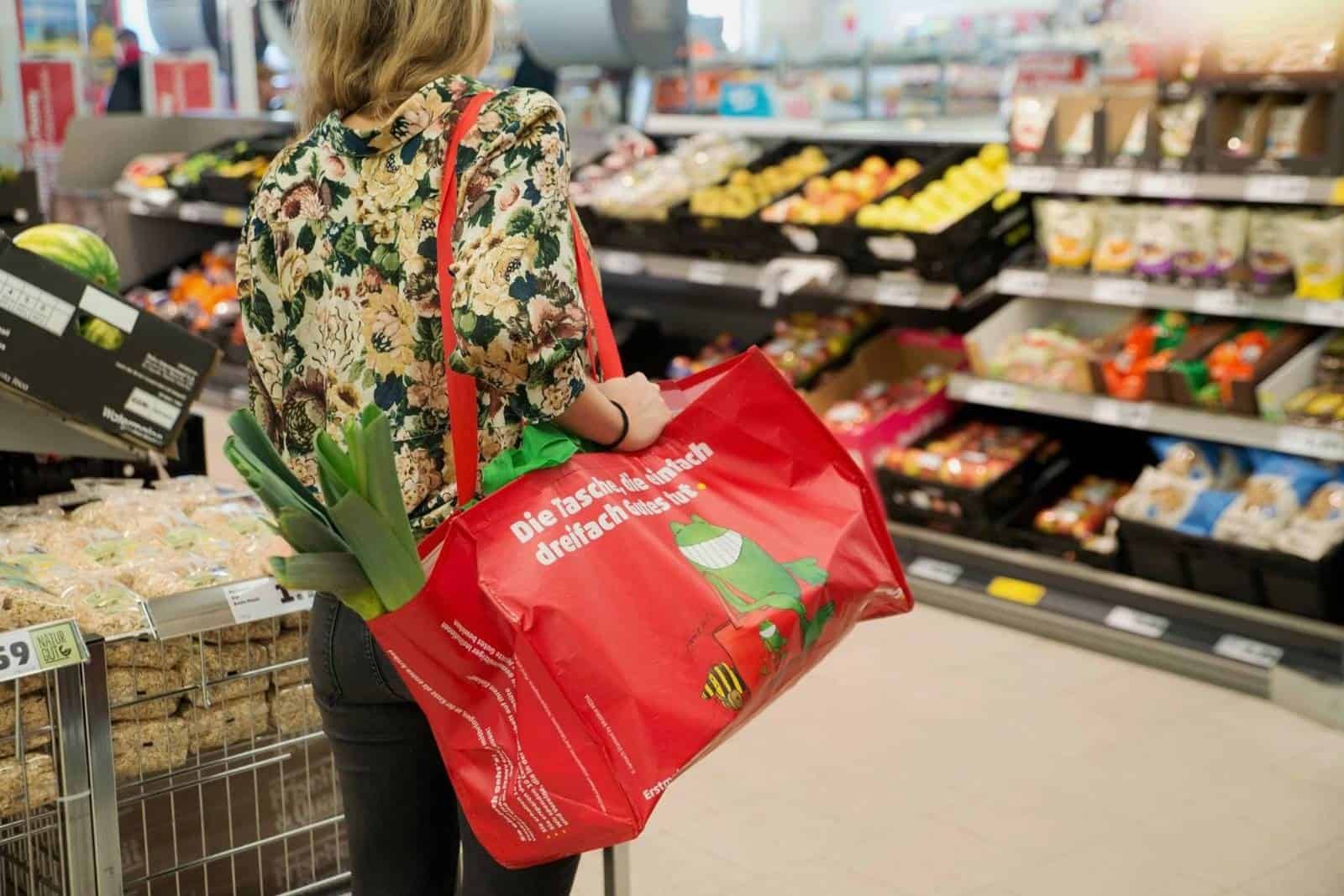 Following the news from last week that one location of the German Rewe supermarket had opened a vegan meat counter, today the retailer announces that, from now on, several vegan products will be available at service counters in selected REWE stores.

“For REWE, promoting vegan nutrition is an important part of protecting animals, the environment and the climate”

With 3,700 stores and a turnover of 26.7 billion euros, REWE Markt GmbH is one of the leading companies in German food retailing. According to a press release, this new service once again underscores REWE’s strategic claim to consistently support vegan nutrition and to offer consumers appropriate product ranges.

The vegan selection in the service counters includes plant-based alternatives for meat, sausage, cheese and fish. For example, vegan salami and vegan liver sausage, vegan barbecue skewers and vegan steak, various matured cheese alternatives and vegan delicatessen salads are on offer. The new range is usually found in the delicatessen or cheese counter area at REWE stores. The vegan products can be recognised by the V-Label Vegan, which offers transparency and clarity at first glance.

“For REWE, promoting vegan nutrition is an important part of protecting animals, the environment and the climate. Therefore, we are pleased to complete our already large range of products in this area with the fresh vegan products in the service counters. REWE is playing an important role in making a plant-based diet as easy and varied as possible for consumers,” says Head of Sales Stefan Weiss.