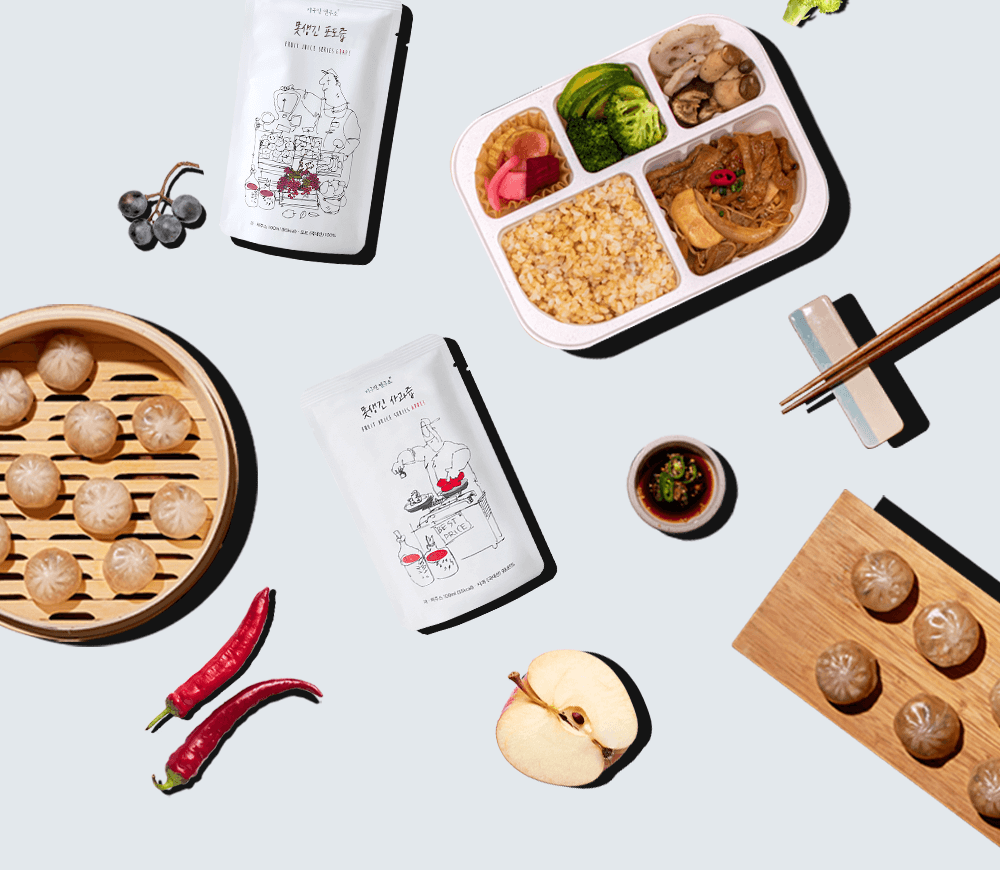 Korea’s UNLIMEAT has launched five of its alt-meat products on vegan marketplace GTFO It’s Vegan. Made with upcycled grains and proteins, the products are:

UNLIMEAT products use soy and pea protein processed with proprietary extrusion technology to replicate the texture of beef and pork. Other ingredients used include coconut oil, cacao powder, and rice flour.

UNLIMEAT initially arrived in the US in January via Wooltari Mall USA — an e-commerce platform for Korean goods. The brand announced the launch with a billboard in New York’s Time Square. In May, UNLIMEAT launched its plant-based jerky in the US via a Kickstarter campaign, after the product reportedly sold out almost immediately in the company’s native South Korea.

GTFO It’s Vegan launched in 2020 with the aim of offering consumers the newest innovations in vegan food. The marketplace fulfilled 1000 orders in its first month alone, and now offers a huge variety of products. These include plant-based waygu beef and the largest range of vegan sashimi on the US market.

“We want to appeal to all individuals, including those who may not be vegans today but are seeking to eat and live better, without sacrificing the enjoyment of eating a great meal,” said Tanya Pierce, President of GTFO It’s Vegan.