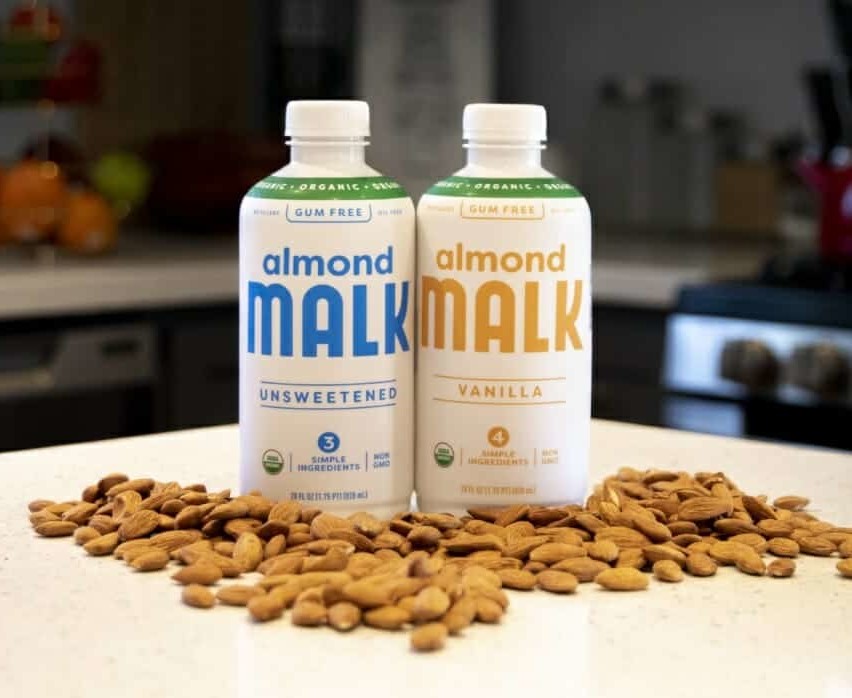 Founded in 2015, the on-trend brand MALK Organics claims it prides itself on “leading the charge for cleaner products in the plant-based milk category”. This week the Austin Texas producer announces the launch of its new Chocolate Oat variety as well as significant distribution expansion.

MALK tapped into the burgeoning nut milk trend in its early days and its portfolio has been available in Kroger, Whole Foods and HEB since 2018. A year later the Texan team launched a MALK Creamer line exclusively into Whole Foods Markets, created with gluten-free organic whole grain oats and organic nuts.

“As the leading premium plant-based milk brand growing 13X faster than the category*, we feel it is our responsibility to bring consumers cleaner options that are free of gums, fillers, and oils,” said MALK’s CEO, Jason Bronstad. “This distribution expansion will support our mission to bring our clean milk alternatives to more households throughout the country.”

MALK’s new distribution roll out will continue throughout August and into Fall 2022.