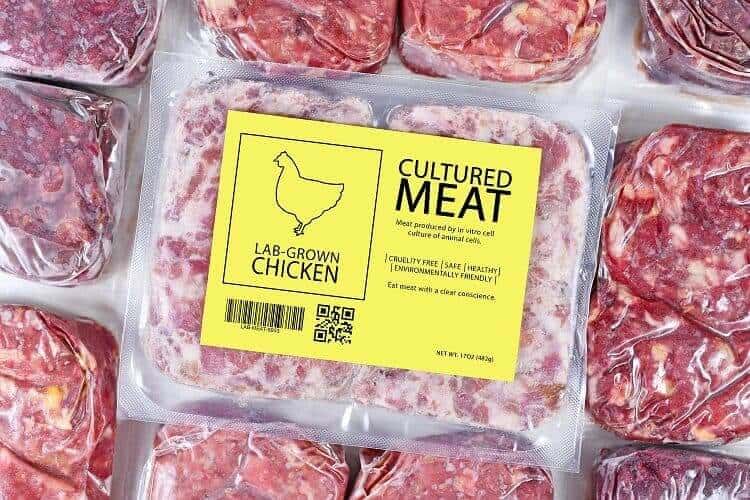 A study by the German Academy of Science and Engineering and the Körber Foundation shows that there is still a lot of work to be done for consumers in Germany to fully accept cultured meat before such products arrive onto the market, but highlights that the attitudes vastly differ between age groups.

63.6% of participants in the survey either reject or strongly reject the statement that cultured meat is “a good thing” and 15.7% of those questioned regard it either positively or rather positively.

The primary reservation was shown to be one of alienation from the food production process and doubts about its potential for world nutrition and as an ethically acceptable substitution of meat. The respondents were the least concerned about potential health risks.

The group which showed the highest rejection rates were female consumers of middle and higher age. The highest acceptance was within younger, better-educated people, especially men. Approximately three quarters of both middle-aged (74.4%) and older women (76.3%) reject laboratory meat. Younger men (31.8%) were the most accepting.

Almost half of the younger and better-educated respondents (44.6%) are open to the idea of laboratory meat as a substitute. Older, less educated people often reject laboratory meat as an ethically acceptable alternative (71.1%). In the age group of 16 to 35 years, 38.5% of men but only 24.9% of women agree with it as a substitute. On the other hand, women over 35 years of age were particularly sceptical and the majority of women over 65 years of age in particular see meat renunciation as a solution.