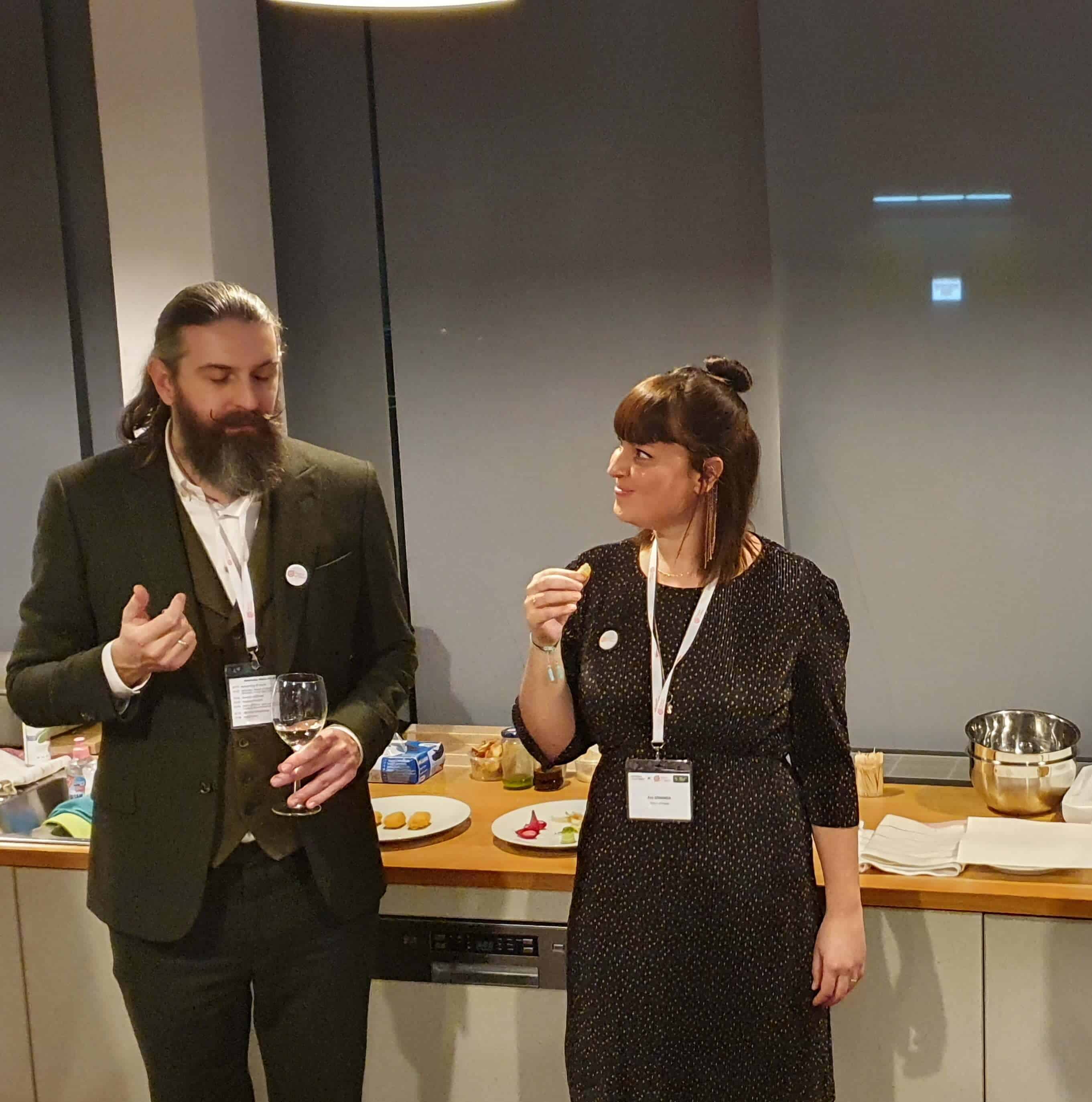 Israel’s MeaTech 3D, the only publicly listed producer of cultured meat, invested an initial $1million in the cultured fat producer this October as part of a planned full acquisition which has taken place today. Meat-Tech estimates that the first hybrid products based on the Peace of Meat cultured fat technology could be on the market as early as 2022.

Today saw the 100% acquisition of Belgium’s Peace of Meat PV, for €15 million in a combination of cash and MeaTech common stock. This follows a string of recent news from the Israeli biotech firm; this November it closed a fundraising round of $7 million just a day after the company, already publicly listed in Israel,  filed for IPO in the USA.

Peace of Meat has developed a proprietary stem cell-based bioreactor technology to cultivate animal fats from chickens and ducks without harming the animals. The first expected application of the technology is in hybrid food products, where plant protein is combined with animal cultured fat to produce meat analogues with “meatiness” (taste and texture) properties closer to those of conventional meat products.

The company believes it will be able to leverage Peace of Meat’s technologies, including novel hybrid food products, to accelerate market entry, while Meat-Tech will develop an industrial process for cultivating and producing real meat using 3D bio-printing technology without harming the animals. The transaction is expected to be completed in the coming weeks.

Under the terms of the acquisition agreement, MeaTech will pay half of the consideration immediately, with the balance to be paid subject to Peace of Meat meeting pre-defined technological milestones over a two-year period aimed at expanding its capacity to produce cultured fats in preparation for market entry. To this end, it was agreed that the management of Peace of Meat will continue to lead the development process.

This acquisition is in line with Meat-Tech’s growth strategy, which aims to streamline development processes and expand the company’s product range in order to enter the cultured meat technology markets as quickly as possible. Meat-Tech is working to create synergies and added value for food manufacturers in the advanced production of cultured meat while maintaining animal welfare and meeting the growing global demand for meat.