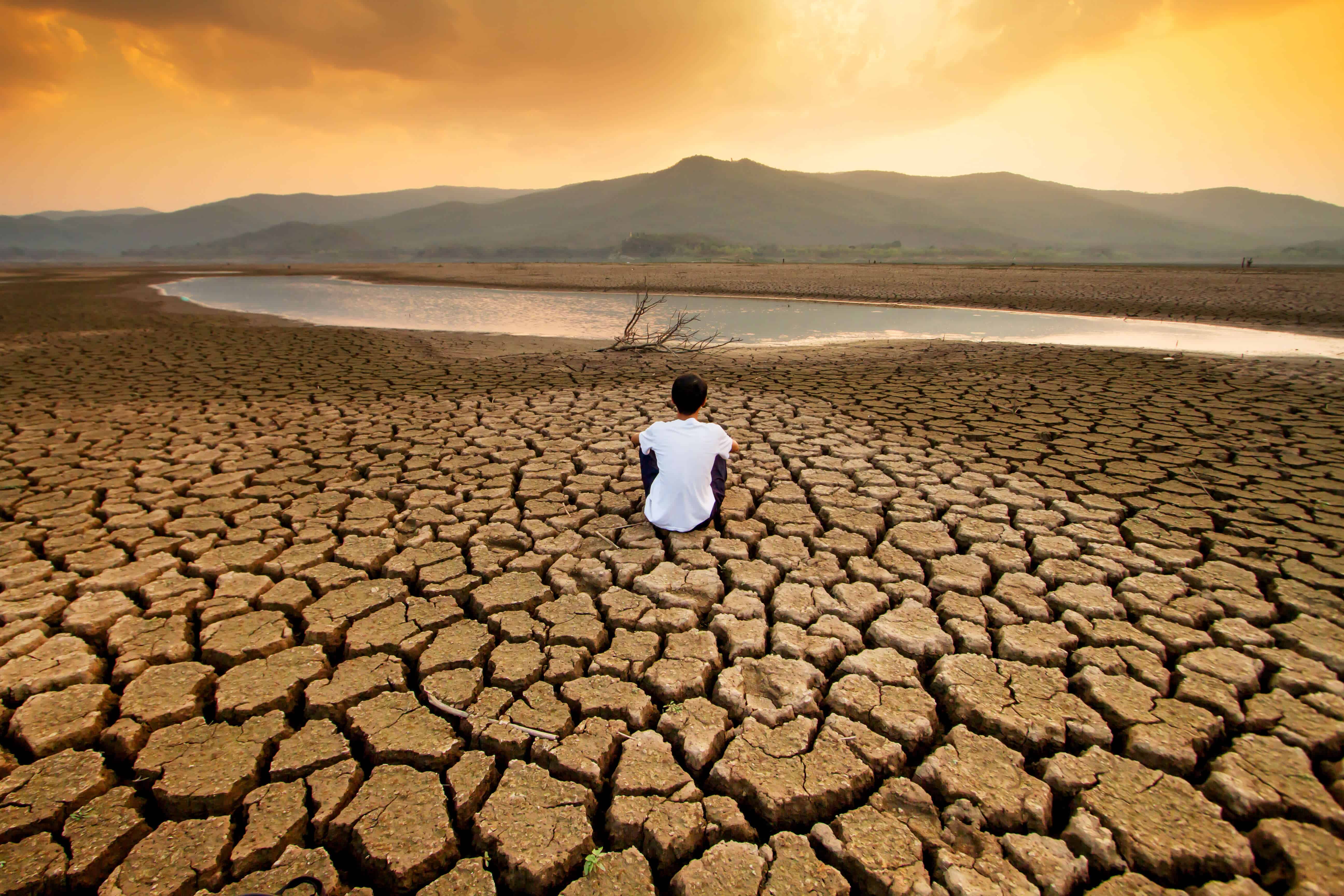 Plant-based diets could provide wealthy countries with what researchers are calling a “double climate dividend”. A dietary shift from animal-based to plant-based foods could reduce greenhouse gas emissions by a staggering 61%, as well as increase carbon sequestration dramatically, according to a new study in Nature Food.

The research shows how high-income nations could reduce agricultural production emissions by 61% annually when adopting plant-based diets, while at the same time sequestering huge amounts of carbon if the freed-up land is allowed to rewild to natural vegetation. The study claims that the amount of possible carbon sequestration in one year could equal approximately 14 years of current global agricultural emissions.

The figures are based on the premise that 54 high-income countries – representing just 17% of the global population – were to shift to a more plant-based diet. It is common knowledge that animal-based foods have higher carbon and land footprints, though the study highlights the stark impact the world’s richest economies have disproportionately on climate change. In addition, the proposed plant-based shift could make an area of land larger than the European Union available for rewilding and carbon sequestration – as first reported by Carbon Brief.

The study makes clear how connecting land, food, climate, and public health policy will be crucial to seeing the benefits of such a double climate dividend. Fortunately, it is far from the only piece of research over recent years which supports such findings. Researchers at the University of Oxford found that a vegan diet could reduce a person’s carbon footprint by up to 73%, while highlighting the fact that emissions from the food industry will make it impossible to limit global warming to 1.5 or even 2°C if nothing is changed.

A recent poll by the UN’s People’s Climate Vote – the largest ever survey of its kind – found that 33% of people in high-income countries support the promotion of plant-based diets as climate policy, while Universities in Berlin have recently taken direct action by dropping 96% of meat on canteen menus.